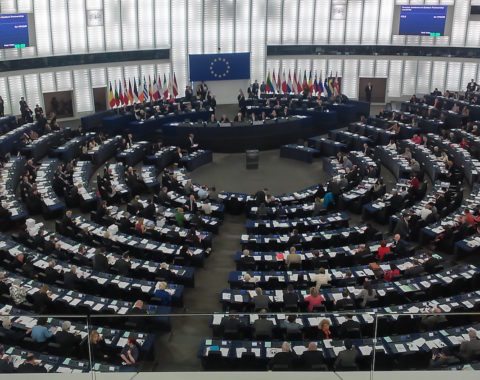 The European Parliament has strongly condemned the military coup in Myanmar in South East Asia with a Joint Resolution co-authored by Seàn Kelly MEP, lead negotiator for the EPP Group. “What happened is incredibly worrying for the people of Myanmar, and it is important that the European Parliament speaks in one voice to condemn the […] 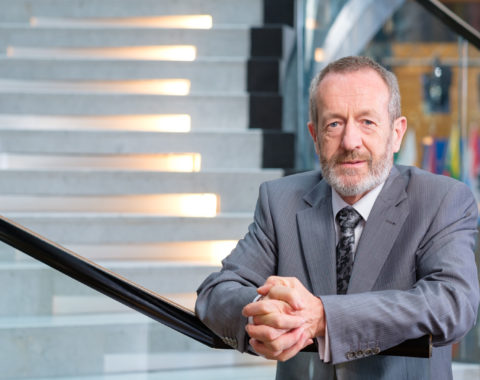 Fine Gael MEPs have congratulated Family Carers Ireland on winning the prestigious European Citizen’s Prize 2020, as announced today (Friday, February 12). The Fine Gael MEPs nominated the Irish charity for the award last year in order to highlight and pay tribute to the vital role of carers in society. In welcoming the accolade, Seán […] 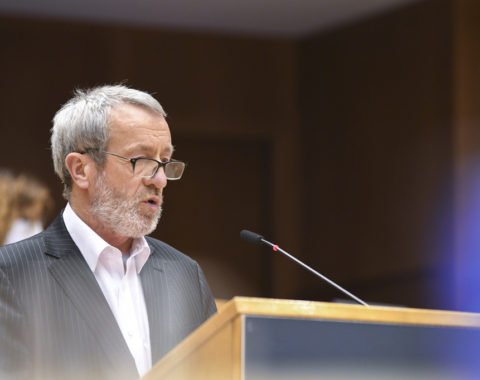 Seán Kelly MEP has warned the European Commission that mistakes leading to the recent controversy surrounding Article 16 cannot be repeated. The Ireland South MEP also urged the British government to implement the Northern Ireland Protocol, in a speech to the European Parliament during this morning’s debate with Commission President Ursula von der Leyen. “During […] 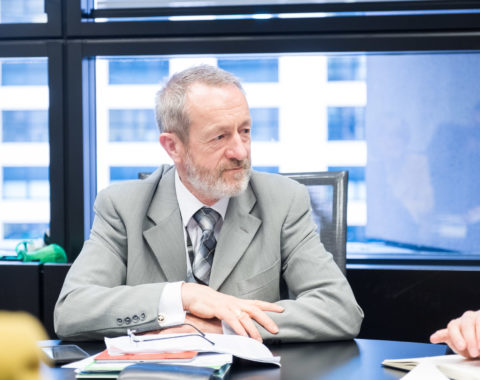 Fine Gael MEPs have welcomed a commitment from the European Commission President that the “Commission will do its utmost to protect peace in Northern Ireland as it has always done”. Ursula von der Leyen also expressed her deep regret over the recent controversial “mistake” to propose triggering Article 16 of the Northern Ireland Protocol, later […] 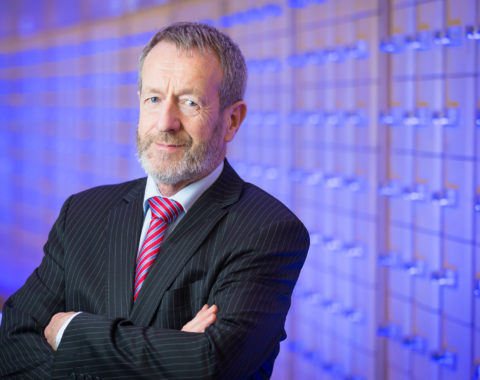 The EU’s forthcoming Child Rights Strategy, due to be published in March, must include a clear focus on digital safety, literacy and empowerment for youth in order to combat cyberbullying which can have very tragic consequences, Seán Kelly MEP has said on Safer Internet Day (9 February).