The Association of Southeast Asian Nations as a whole represents the EU’s 3rd largest trading partner outside Europe (after the US and China) with more than €237.3 billion of trade in goods in 2018. Besides the trade negotiations with individual ASEAN Member States, the EU cooperates closely with the ASEAN region as a whole. A biannual ASEAN-EU Trade and Investment Work Programme facilitates this coordination, including an EU-ASEAN dialogue, with discussions on trade and investment issues at ministerial and senior economic officials levels.

The EU successfully concluded Free Trade Agreements (FTAs) with Singapore and Vietnam, which entered into force in November 2019 and August 2020 respectively. Negotiations with Indonesia are ongoing.

I was proud to lead negotiations with Singapore in the European Parliament on behalf of the EPP on the EU-Singapore Free Trade Agreement (FTA), which is one of the most important FTAs to date. Please see my work with the INTA Committee for further details. The EU-Singapore Agreement will further solidify the business relationship between Ireland and Singapore where total merchandise trade in 2016 was valued at €987bn. Singapore and Ireland share many similarities from small, open economies focused on exports to comparable economic strategies. Singapore is currently home to approximately 2050-3000 Irish expatriates with over 10,400 EU companies operating on its territory, serving as a hub in the Pacific Rim. 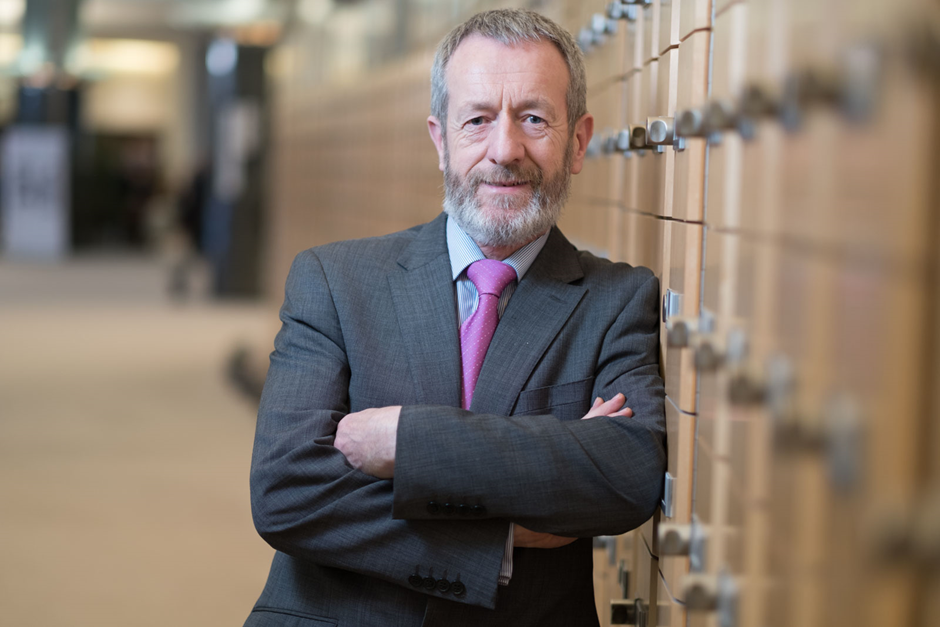 Another important agreement is the Free Trade Agreement between the EU and South Korea, agreed in 2011. South Korea has the sixth largest GDP in Asia, and ranks among the 15 largest economies globally. This FTA goes further than any previous agreements in lifting trade barriers and was the EU’s first trade deal with an Asian country. The agreement saw the majority of import duties removed in 2011, and the remaining ones – with the exception of a limited number of agricultural products- were removed by 1 July 2016. Economic relations with South Korea have become increasingly important for Ireland. Total Irish goods exports to South Korea reached €980m in 2016; an increase of some 70% from 2015. Total trade in goods and services between the two countries increased to €1.8bn in 2015.

I was delighted to participate in a trade mission to Vietnam in the autumn of 2015 along with fellow members of the Delegation, where we explored potential export opportunities, as a result of the EU-Vietnam FTA. Bilateral trade between Ireland and Vietnam has increased five-fold over the last eight years across a range of sectors, notably education, agri-food, aviation and ICT. Last year, over 60 Irish companies exported to Vietnam and 15 of them established a presence in the country, signifying the potential that exists to further increase the successful collaboration. The FTA reached with Vietnam saw the elimination of 99% of Vietnam’s tariffs, along with reductions in non-tariff barriers, and the inclusion of additional assistance and protection for European investment in Vietnam. The reduced tariffs for beef, dairy and spirits exports are of particular benefit to Ireland. The FTA also includes specific provisions relating to the promotion of human rights, democracy and the rule of law, in accordance with the EU delegations’ commitment to the promotion of its values.