The EU is a unique economic and political partnership between 27 European countries that together cover much of the continent.

The EU was created in the aftermath of the Second World War. The first steps were to foster economic cooperation: the idea being that countries who trade with one another become economically interdependent and so more likely to avoid conflict. The result was the European Economic Community (EEC), created in 1958, that increased economic cooperation between six countries: Belgium, Germany, France, Italy, Luxembourg and the Netherlands. Since then, a huge single market has been created and continues to develop towards its full potential. 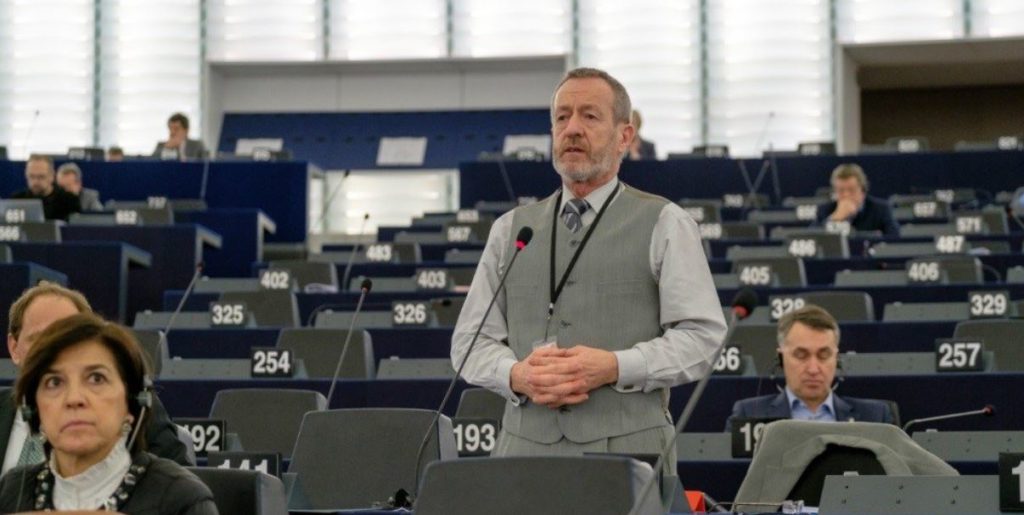 From Economic to Political Union

What began as a purely economic union has evolved into an organisation spanning policy areas, from development aid to environment. A name change from the EEC to the European Union (EU) in 1993 reflected this.

The EU is based on the rule of law: everything that it does is founded on treaties, voluntarily and democratically agreed by all member countries. These binding agreements set out the EU’s goals in its many areas of activity.

The EU has delivered over 60 years of peace, stability and prosperity, helped raise living standards, and launched a single European currency, the euro. 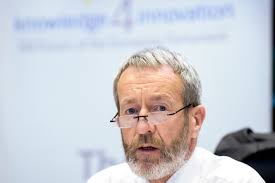 Thanks to the abolition of border controls between EU countries, people can travel freely throughout most of the continent. As a result, it has become much easier to live and work abroad in Europe. The single or ‘internal’ market is the EU’s main economic engine, enabling most goods, services, money and people to move freely. Another key objective of the EU is to develop this huge resource to ensure that Europeans can draw the maximum benefit from it.

One of the EU’s main goals is to promote human rights both internally and around the world. Human dignity, freedom, democracy, equality, the rule of law and respect for human rights: these are the core values of the EU. Since the 2009 signing of the Treaty of Lisbon, the EU’s Charter of Fundamental Rights brings all these rights together in a single document. The EU’s institutions are legally bound to uphold them, as are EU governments whenever they apply EU law. 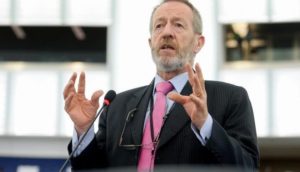 As it continues to grow, the EU remains focused on making its governing institutions more transparent and democratic. More powers are being given to the directly elected European Parliament, while national parliaments are being given a greater role working alongside the European institutions. In turn, European citizens have an ever-increasing number of channels for taking part in the political process.

The European Parliament is made up of 705 Members, 11 of whom are representing Ireland. These Members, known as ‘MEPs’, are directly elected by the people of their constituency.

The Parliament has serious legislative, budgetary and decision-making powers.It enjoys co-decision powers in major areas of EU law-making, including health, education, transport, agriculture, fisheries and the completion of the internal market. The Parliament plays an active role in monitoring activities within the European Commission and the European Council, and is closely involved in appointing the Commission as well as discharging the EU’s annual budget.

The Commission is the executive body of the EU. It is responsible for proposing legislation, implementing decisions, upholding the treaties and managing the day-to-day running of the EU.

The day-to-day running of the Commission is done by its administrative officials, experts, translators, interpreters and secretarial staff. According to January 2020 data, 32,847 civil servants are employed by the Commission. This includes external staff, such as special advisors and trainees. This may sound like a lot, but it pales in comparison to the numbers employed by the HSE in Ireland, which has 67,000 direct employees as well as 35,000 agency staff. 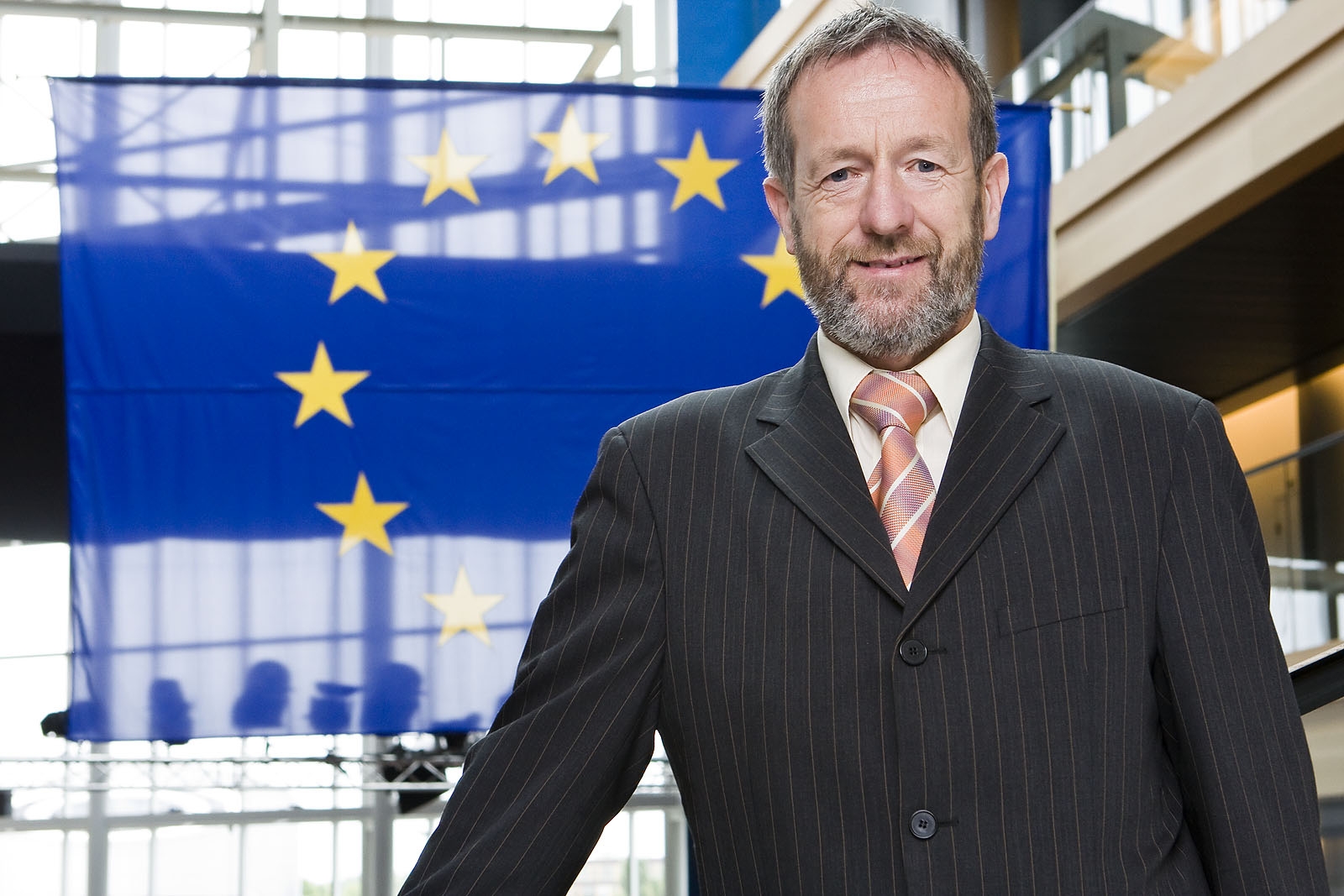 The Council of the European Union and European Council

The Council of the European Union, known simply as ‘the Council’, is where ministers from each EU country meet to adopt laws and coordinate policies. 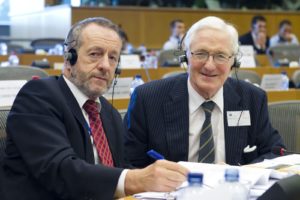 This means that different national ministers participate in the Council depending on the policy area that is on the agenda. For example, the Irish Minsiter for Finance particulates in the Economic and Financial Affairs configuration.

Each minister is empowered to commit his or her government; that means that the minister’s signature is the signature of the whole government. Each minister remains answerable to the national parliament and ultimately to the citizens they represent. This ensures the democratic legitimacy of the Council’s decisions.