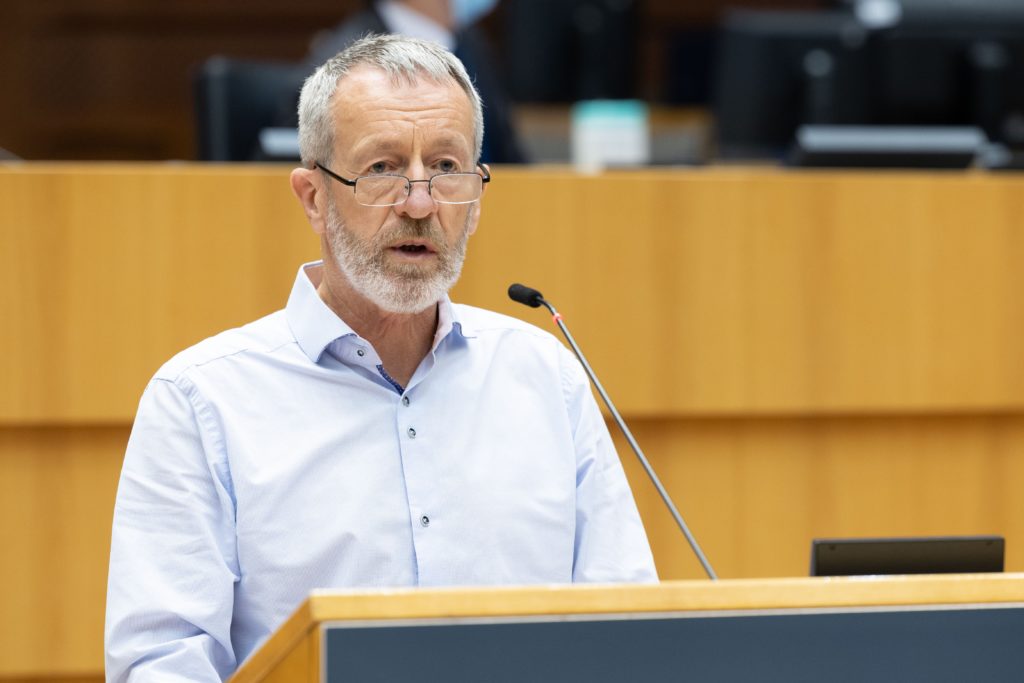 Vulnerable energy consumers should be supported with targeted measures across the EU, Seán Kelly MEP has said. The Ireland South MEP raised the need for improvements to the energy market across the Union in order to make energy prices more affordable for households and businesses. Kelly made his proposal while addressing the European Parliament during a debate on the interconnected Energy Single Market this week, in the presence of the Council and Commission.

“It is high time for a truly European, future-proof energy system integration, which allows for the efficient production, storage, and distribution of energy,” MEP Kelly said.

“However, it is not the time to tear up our market design and start from scratch. The market itself is functioning as intended, but the emergency situation we have found ourselves in means that the market has not delivered the outcomes for citizens we would expect in terms of price.

“Therefore, our upcoming work on market design should focus on targeted improvements, as opposed to widespread changes”, said Kelly.

“Targeted measures should be used to support vulnerable consumers, possibly in the retail rather than the wholesale market”, he underlined.

“Targets such as incentivising long-term contracts such as contracts for difference, and power purchase agreements would provide greater investor certainty and protect consumers”, said Kelly, “both by removing the risk for investments, and also protecting consumers from price spikes.

“Incentivising the development and roll-out of energy storage technologies and green hydrogen would also play a key role in progress towards our climate goals, whilst backing up the system currently provided by fossil fuels.”

The Fine Gael MEP is a Member of the European Parliament’s Committee on Industry, Research and Energy. Kelly has worked extensively on the energy transition and has played a key leading roles in various pieces of legislation, such as the Renewable Energy Directive and the Energy Performance of Buildings Directive.