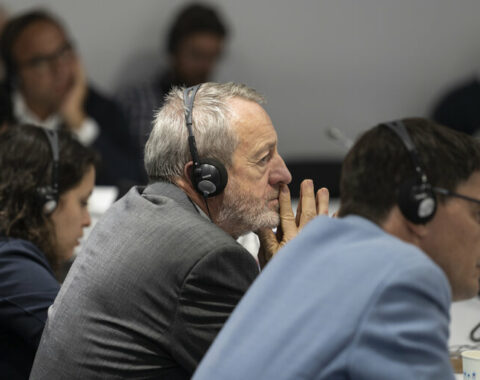 MEP for Ireland South, Seán Kelly MEP travelled to Sharm El Sheikh in Egypt to attend the annual United Nations Climate Change Conference, COP27, as part of a delegation representing the European Parliament. Agricultural initiatives emerged one of the top priorities of the conference as representatives focused on how to mitigate the effects of the […] 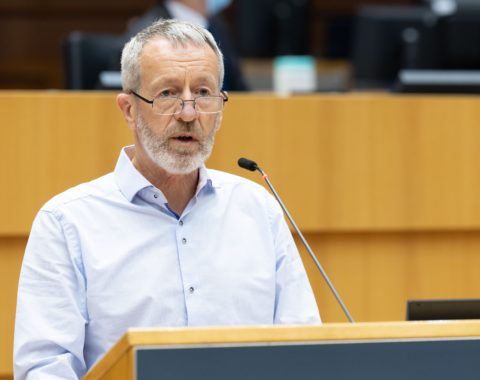 Vulnerable energy consumers should be supported with targeted measures across the EU, Seán Kelly MEP has said. The Ireland South MEP raised the need for improvements to the energy market across the Union in order to make energy prices more affordable for households and businesses. Kelly made his proposal while addressing the European Parliament during […]

Speaking from COP27 in Egypt, Seán Kelly MEP has welcomed Ireland’s contribution to the new insurance system dubbed the “Global Shield”, aiming to provide swift financial aid for nations hit by the devastating effects of climate change. “Although the world’s poorest contribute the least to climate change, these countries face the greatest risks and require […] 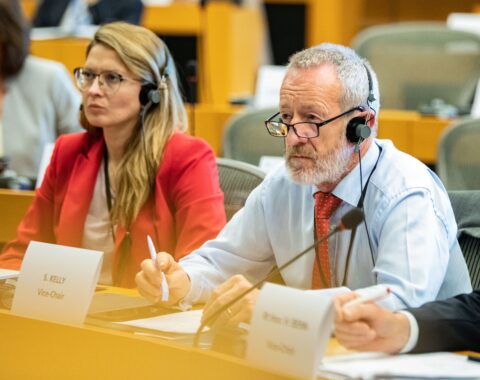 Seán Kelly MEP and Leader of Fine Gael in the European Parliament has urged the British Government to restore its international standing by restoring its relations with the EU for more strategic and positive cooperation into the future. The Ireland South MEP made the call during a series of meetings between MEPs and MPs in […] 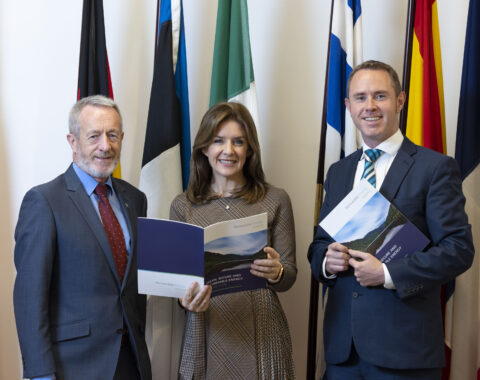 Ireland needs to drastically increase its production of renewable energy but red tape, such as planning permission and licencing, is still holding back that ambition and tying it up in chains, Seán Kelly MEP has warned. The Ireland South MEP was speaking after attending the launch of Renewable Energy Ireland’s new strategy this week. The […]