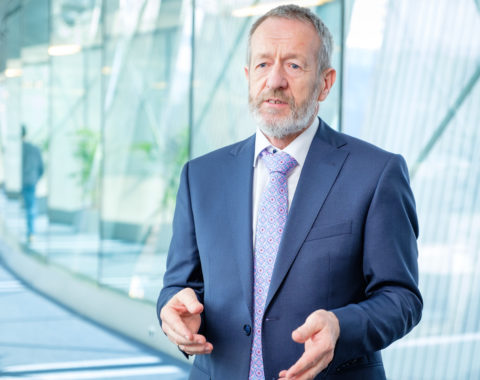 MEP for Ireland South and Leader of Fine Gael in the European Parliament, Seán Kelly, has called for the development of strategic Renewable Energy projects – including Irish offshore wind – to be placed at the centre of recovery plans in Ireland and across the European Union. Mr. Kelly, who in 2018 negotiated the 32% […] 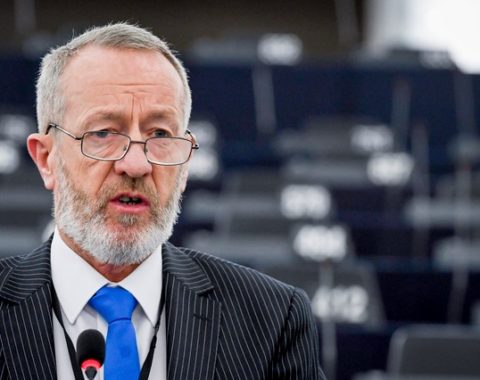 Seán Kelly MEP, Leader of Fine Gael in the European Parliament, is urging the UK to intensify efforts to reach a deal with the EU on a future partnership, in everyone’s best interests. The Ireland South MEP was commenting following the adoption of the Parliament’s recommendations on the negotiations following a plenary vote by MEPs […] 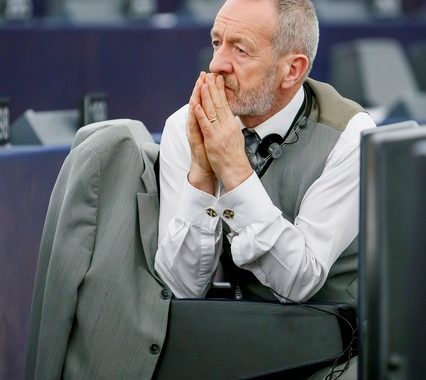 The five Fine Gael MEPs have called on the EU to clearly and unequivocally condemn all forms of racism in the EU and around the world, ahead of a debate at the European Parliament today (Wednesday, June 17). Seán Kelly, Mairead McGuinness, Deirdre Clune, Frances Fitzgerald and Maria Walsh will be voting in favour of […] 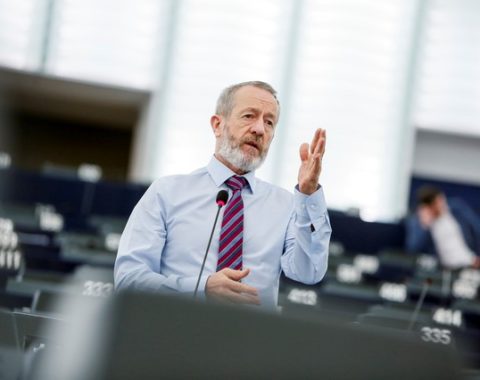 The five Fine Gael MEPs have welcomed today’s (Wednesday) €750 billion Recovery Package proposals presented by the EU Commission to the Parliament, in addition to a €1.1 trillion long-term budget, and they are urging EU leaders to work towards an agreement in order to ensure European citizens and businesses can benefit without delay. Seán Kelly, […] 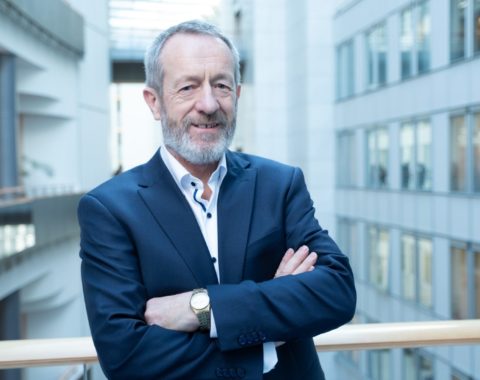 MEP for Ireland South and Fine Gael’s leader in the European Parliament, Sean Kelly, has expressed his concerns about today’s proposals from the European Commission on the Biodiversity and Farm-to-Fork Strategies. Speaking from Killarney today (Wednesday) following the announcements, Mr. Kelly acknowledged that while the strategies were important in setting out how agriculture and land-use […]