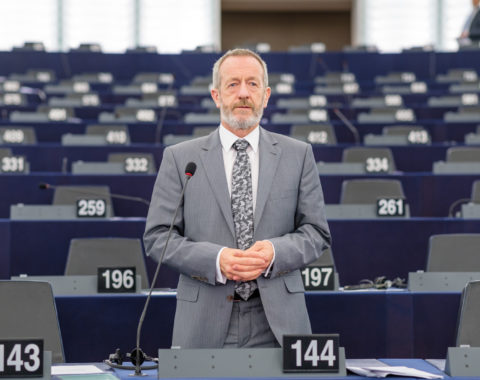 As the European Parliament yesterday debated the declining stocks of sea bass in the southern North Sea, the English Channel, the Celtic Sea and the Irish Sea and the possible ways to counteract the problem, MEP for Ireland South, Seán Kelly, has highlighted the extensive efforts that have already been made by Ireland on the […] 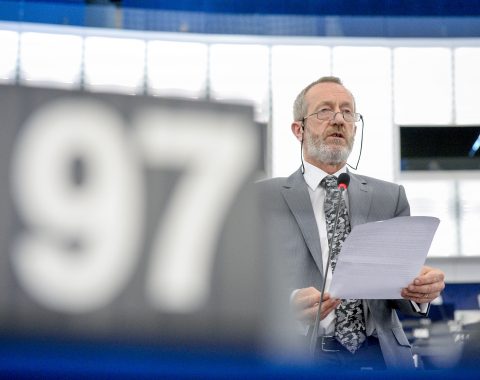 MEP Seán Kelly’s speeches in Plenary in Strasbourg,from the 9th to the 12th of March 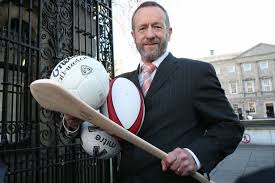 MEP for Ireland South and former GAA President, Seán Kelly, has welcomed the announcement this week by Minister of State Michael Ring TD of the opening of the 2015 round of the Sports Capital Programme, and has encouraged clubs to apply online and avail of the opportunity it presents. 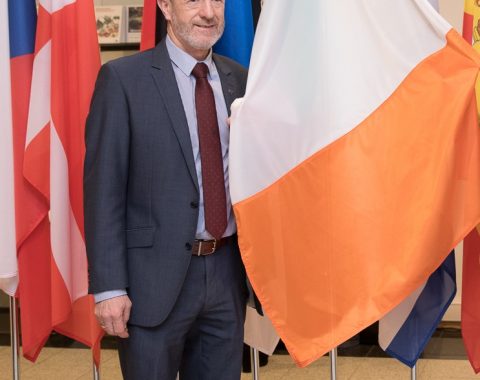 MEP Kelly promotes the Irish language with positivity in Europe

Sean Kelly MEP has emphasised the importance of promoting the Irish language at a European level in a positive way, during Seachtain na Gaeilge and every week. The Ireland South MEP, a fluent Irish speaker, is on an Irish language campaign or ‘fheactas teangan’: “I have always spoken Irish when possible in parliamentary speeches and […] 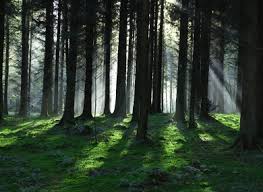