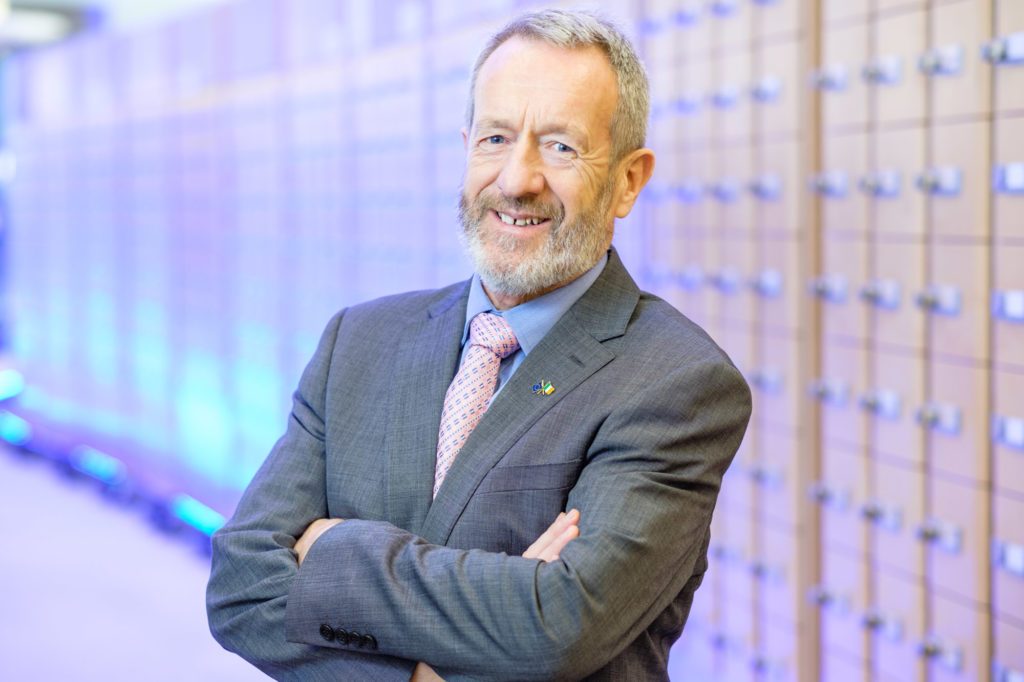 MEP for Ireland South, Sean Kelly, has today outlined his priorities for the upcoming EU elections, which take place on Friday the 24th of May. Mr. Kelly was selected by Fine Gael last month to join the race for a European Parliament seat in the Ireland South Constituency, having previously been successfully elected in 2009 and 2014.

Mr. Kelly has served as Fine Gael’s leader of the European Parliament for the last five years, having been appointed to the role by an Taoiseach Enda Kenny in 2014.

“Over the last decade as Ireland South’s representative, I have had the privilege of getting to know the people and issues of what is now a vast 12-county constituency.

“As a senior member of the EPP Group, I have helped to deliver several important EU actions, notably the abolition of roaming charges, targets that will see the EU reduce emissions by 40% and meet a 32% Renewable Energy target by 2030, and important trade deals with Canada, Japan and Singapore.

“Additionally, following several years of hard work as Ireland’s only member of the European Parliament’s Working Group on the Clock Change, I was delighted to see Parliament recently vote to abolish it from 2021, with the support of over 80% of EU citizens.

“While a great amount has been achieved this term, and indeed throughout my two terms in office, the years ahead are set to be challenging, and there is a need for strong representatives with experience and influence at EU level to lead on important issues and ensure Ireland’s interests are protected.

“Today I am outlining my priorities that I hope to be able to implement if I am fortunate enough to return to Parliament following the elections on May 24th.

“First of all, I want to see the establishment of a comprehensive EU Just Transition Plan, to ensure that we tackle Climate Change in a way that is fair for all, and that workers in carbon-intensive economic sectors are adequately supported.

“Secondly, I will continue the fight against the budget cuts to the Common Agricultural Policy (CAP) until we ensure an adequately funded CAP for all Irish farmers.

“Thirdly, I recently negotiated and finalised the EU’s new €650 billion Investment plan. It is now time to ensure that Irish businesses and communities feel the benefit. I continue my work to connect local businesses with opportunities for support at EU level.

“Fourthly, Trade is vitally important to the Irish economy. With continued uncertainty around Brexit, the next five years will be vital to strengthen trade ties with Asia and the USA in particular. I prioritise work towards new, ambitious and fair agreements as Ireland’s only member of the International Trade Committee.

“Finally, I will work to ensure that child safety is maintained as a key priority of the EU’s Digital Agenda. In an increasingly digital world, we must make sure our children are safe when using online apps and browsers; I will ensure that every digital policy we put in place puts child safety front and centre of its objectives.

“I have been honoured to represent Ireland South at EU level for the last ten years, and I would be most grateful to have the support to continue my work for the next five. I look forward to the next few weeks of the campaign and particularly meeting with constituents to discuss my priorities for the next term in Parliament,” he concluded.