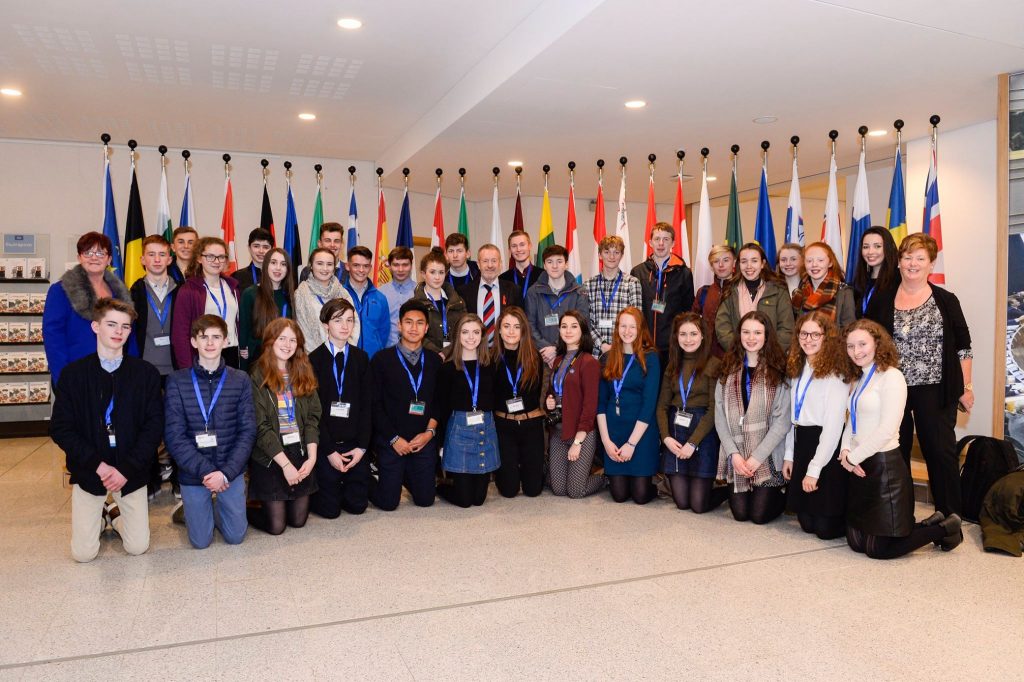 Celebrating the European Day of Languages today (26 September), Sean Kelly MEP has called for a push on learning new languages in Ireland.

“There is an abundance of job opportunities in Europe for Irish people who can converse and write in a second or third language. In previous years the EU institutions have reported a shortage of native English speakers with additional languages, and this will only become more pertinent after Brexit.” Mr Kelly said.

“There are also plenty of European companies looking for native English speakers that can communicate with colleagues abroad in another language and while we have a skilled, capable workforce, it is crucial that we improve our language skills.”

“Last month the Government announced a 25% increase in the number of Foreign Language Assistants in our schools, to support the teaching and learning of Spanish, German, French and Italian in the classroom. Learning additional languages from a young age will be of huge benefit to Irish children going forward, and encourage their participation in programmes such as Erasmus+.”

The Ireland South MEP also emphasised the importance of Irish:

“The European Parliament has suffered shortages of Irish-speaking translators, and this certainly provides ample opportunity for our Gaeilgeoirí at home. Many Irish speakers are employed as interpreters while others work as translators in the institutions,” Mr Kelly said.

“I speak Irish whenever possible in parliamentary speeches to increase the Irish language representation at a European level.”