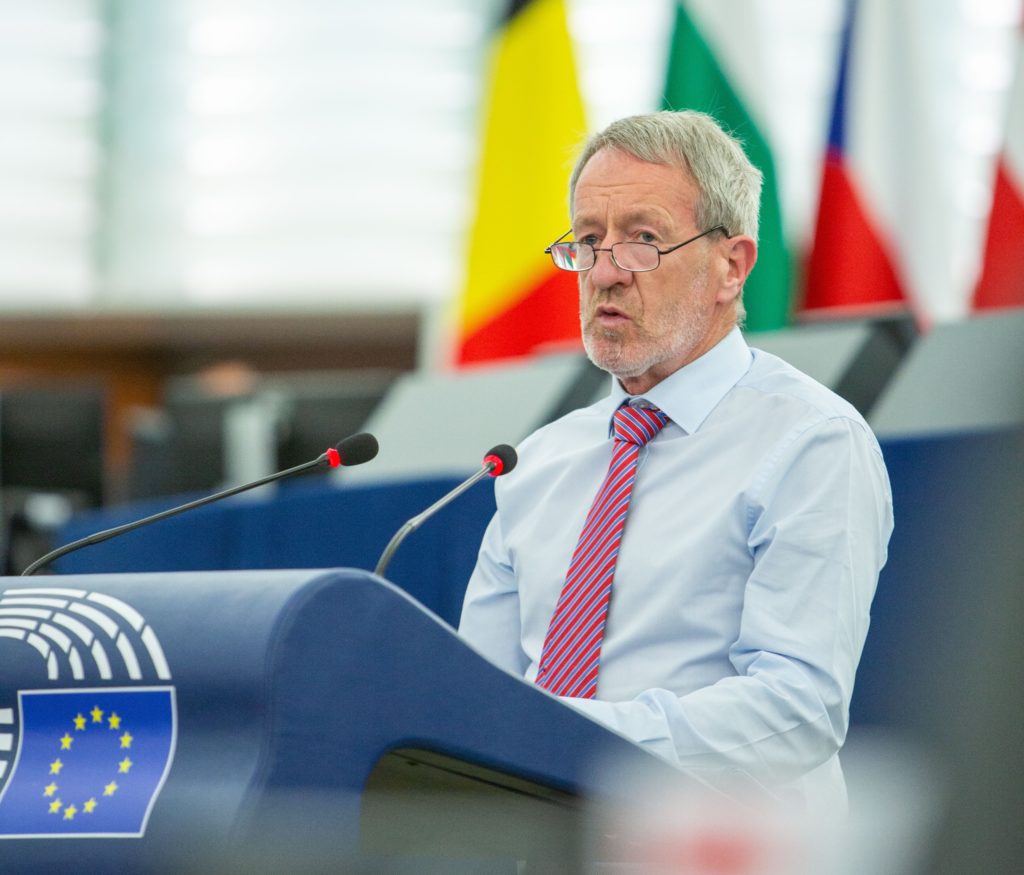 The five Fine Gael MEPs are calling for a Special International War Tribunal to be established to fully prosecute all atrocities inflicted on the people of Ukraine and to ensure that all perpetrators face justice, and will support the proposal during European Parliament plenary votes this week (Thursday).

MEPs Seán Kelly, Frances Fitzgerald, Deirdre Clune, Maria Walsh and Colm Markey point out that the International Criminal Court (ICC) does not, at present, have jurisdiction to investigate and prosecute crimes of aggression committed by the political leaders and military commanders of the Russian Federation and its allies against Ukraine. This gap could be addressed by a setting up a Special International Tribunal.

“There can be no impunity for the crime of aggression which is being perpetrated on a large-scale by the Russian Federation against Ukraine”, said Seán Kelly MEP and Leader of Fine Gael in the European Parliament.

“The Ukrainian prosecutor-general has identified thousands of suspected Russian war crimes throughout the Ukraine including murder, rape and torture. We have been outraged at the devastating reports of horrifying atrocities particularly in Bucha, Irpin and Mariupol.

“In condemning these heinous crimes, we have insisted that they must be fully investigated and prosecuted where appropriate. We welcome the ICC’s efforts to gather and vet evidence of atrocities in Ukraine but its powers of prosecution are limited as neither Ukraine or Russia are signatories to the ICC, though Ukraine has previously accepted its jurisdiction. We need to ensure that all those responsible face justice for their crimes – including President Putin and his allies”, added Mr Kelly, speaking on behalf of his Fine Gael colleagues.

The special tribunal is proposed in a parliamentary resolution, co-signed for the EPP Group by Deirdre Clune MEP as a Member of the Human Rights Committee. The motion is expected to be tabled for plenary vote in Brussels on Thursday.

In a separate plenary vote, the Fine Gael MEPs will also back the proposal for zero-import duties on all exported goods coming from Ukraine into the EU, in order to support the country’s economy at this time of need.