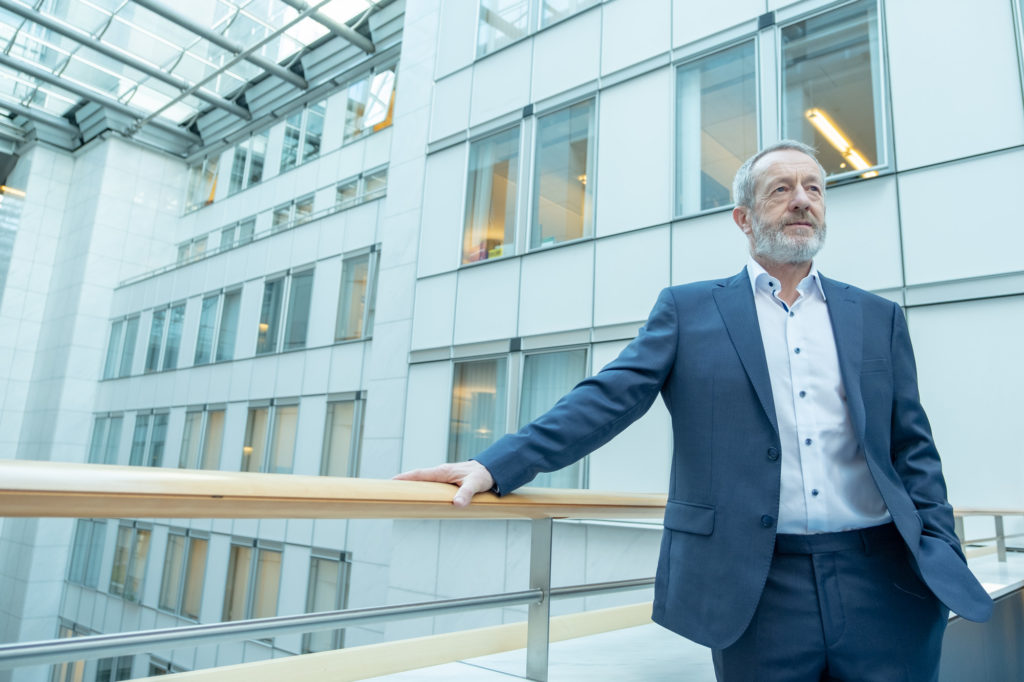 MEP for Ireland South and Fine Gael’s leader in the European Parliament, Sean Kelly, has called on the European Commission to insert a legally binding “climate-conditionality” clause in all future EU Trade agreements to ensure EU ambition is matched globally.

Mr. Kelly was speaking ahead of a debate in the European Parliament in Strasbourg on Wednesday afternoon regarding the compatibility between the proposed EU-Mercosur Free Trade Agreement and the Commission’s recent proposal for a European Green Deal.

“President von der Leyen’s proposal that respect of the Paris Agreement will become an essential element for all future comprehensive trade agreements is extremely welcome. However, without a clear and legally-binding clause, this would not be a substantial improvement on the requirement for parties to ratify and implement the Paris Agreement, which is already in place.

“In order to maintain the EU’s global climate leadership, I believe that all new trade agreements should include a legally-binding climate conditionality clause to ensure that our trade policy does not put EU producers under undue pressure as they try to comply with EU environmental regulations.

“If our trading partners’ climate ambition is insufficient, market access should be temporarily withdrawn until the situation improves.”

“Our trade policy cannot be counterproductive to the fight against climate change. It does not make sense to incentivise an increase in beef production in South America through the EU-Mercosur Agreement when the production system is at its current efficiency levels.

“The value for Brazilian beef in 2017 was almost 35 kg/CO2, a figure that will surely rise in the years ahead when we account for the recent increase in Amazon fires to clear land for increased production.

“Negotiating the inclusion of stringent and legally binding climate commitments in our trade agreements would ensure fairness for our EU producers and avoid putting them at a competitive disadvantage with their global counterparts”, concluded MEP Kelly, member of the European Parliament’s Committee on International Trade.