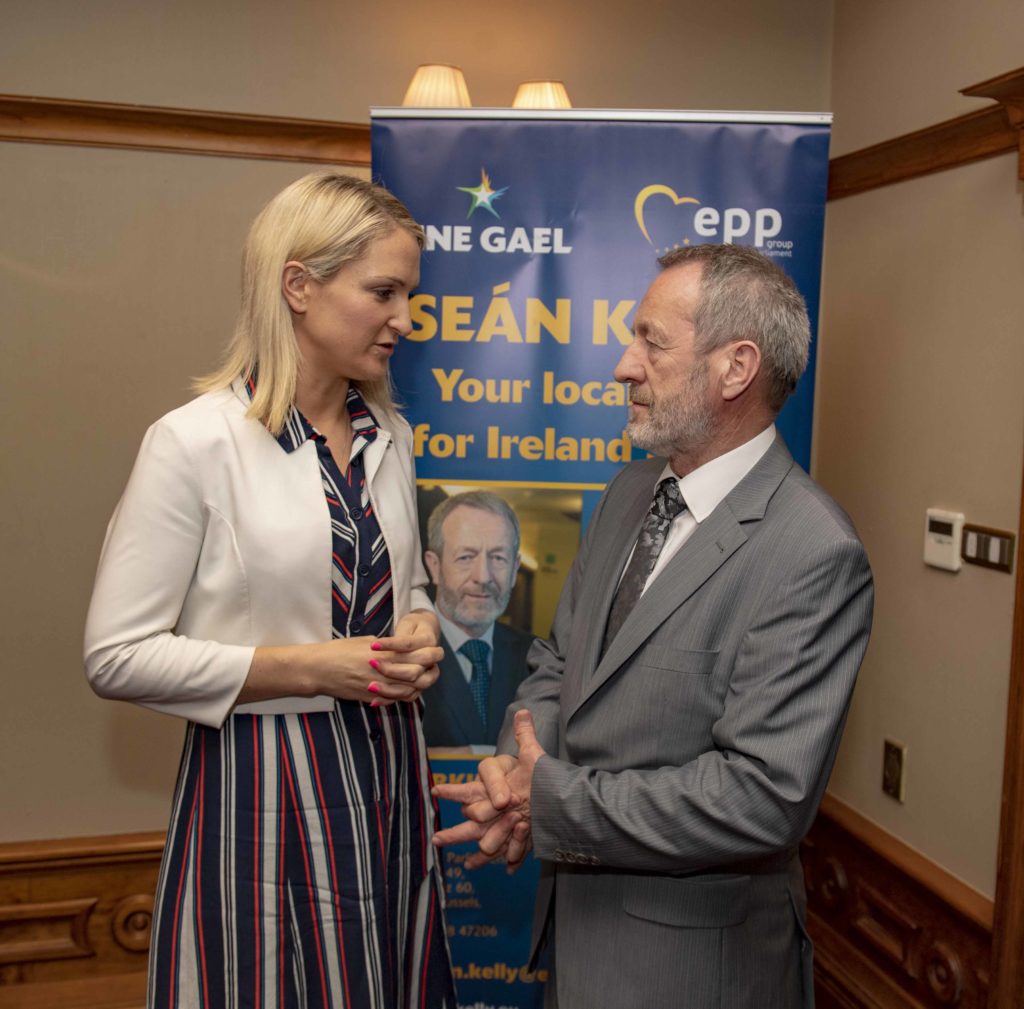 “It was a pleasure to host Minister Mc Entee in my home county. We are sending the best team to Europe and I hope to have the privilege of continuing to represent Ireland South for a third term,” said Mr. Kelly.

“As Kerry’s only ever MEP for Ireland South I have been proud to voice your concerns at EU level.

“I am very grateful for the support of my constituents over the years and I would relish the opportunity to continue to promote your interests in the European Parliament,” he concluded.