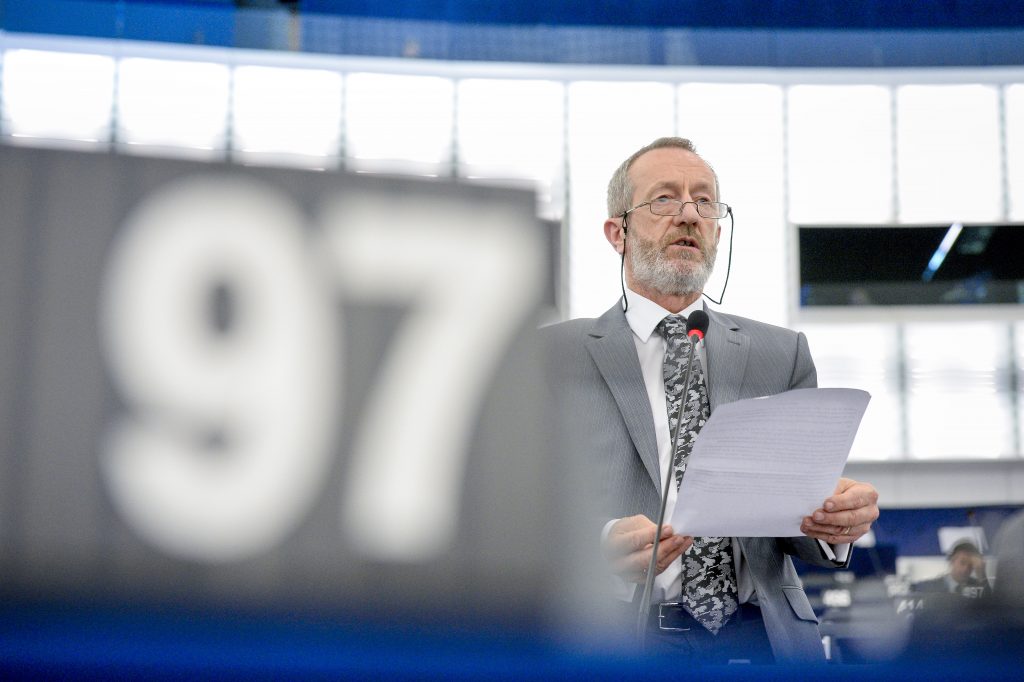 The lead negotiator for the largest parliamentary group in the European Parliament on the Renewable Energy Directive, Seán Kelly MEP, has criticised the European Commission’s proposal to phase out conventional biofuels made from food or feed crops. Mr. Kelly has warned that the proposal would delay the transition away from fossil fuels in the transport fuel mix.

The Commission has proposed to reduce the cap on first generation biofuels, currently at 7% – a figure agreed in 2015 due to sustainability concerns around food and feed based biofuels and their potential indirect effect on the use of land around the world (the ILUC effect). The new proposal would reduce this cap gradually down to 3.8% by 2030.

Mr. Kelly said that while he acknowledged the importance putting safeguards in place to ensure the utmost sustainability of biofuels, a distinction had to be made between biofuels produced from sustainable European feedstock that comply with sustainability criteria and the Common Agricultural Policy (CAP), and those coming from the Far East.

“The issue here relates mainly to biofuels made with palm oil and soya where the sustainability concerns are real. However, we must not tar sustainable feedstock, such as sugar beet and rapeseed oil produced by European farmers with the same brush.

“As EPP rapporteur, I am proposing a number of changes to the Commission proposal that will bring certainty to investors from farm level, all the way to the petrol pump. This is an industry with significant employment potential, and one that will have a crucial role to play in the decarbonisation of our transport sector.

“I believe we must maintain the cap that was agreed only in 2015 and oppose the Commission’s phase out. I also believe we must limit the cap to what it was intended for – reduce the market for unsustainable biofuels made from feedstock such as palm oil.

“We have a protein shortage for animal feed already in Europe and protein is a by-product of many of the sustainable feedstock produced by European farmers. Therefore I propose that biofuels that meet strict sustainability criteria and also generate protein for animal feed as a by-product must not be subject to the cap. This will increase efficiencies and reward EU farmers for their sustainable production.

With negotiations set to begin in Parliament from July, Mr. Kelly has urged the Parliament’s Committee on Environment to take these points on board, adding that he is hopeful that the Parliament can reach a sensible and pragmatic solution.

“Biofuels sustainability has been on the Brussels agenda for a number of years now and this has thrown the sector into uncertainty and cost us a lot of valuable investment. I believe that this time around we have an experienced group of negotiators from the different parties, and I am confident we can reach a sensible and pragmatic solution,” the Ireland South MEP concluded.