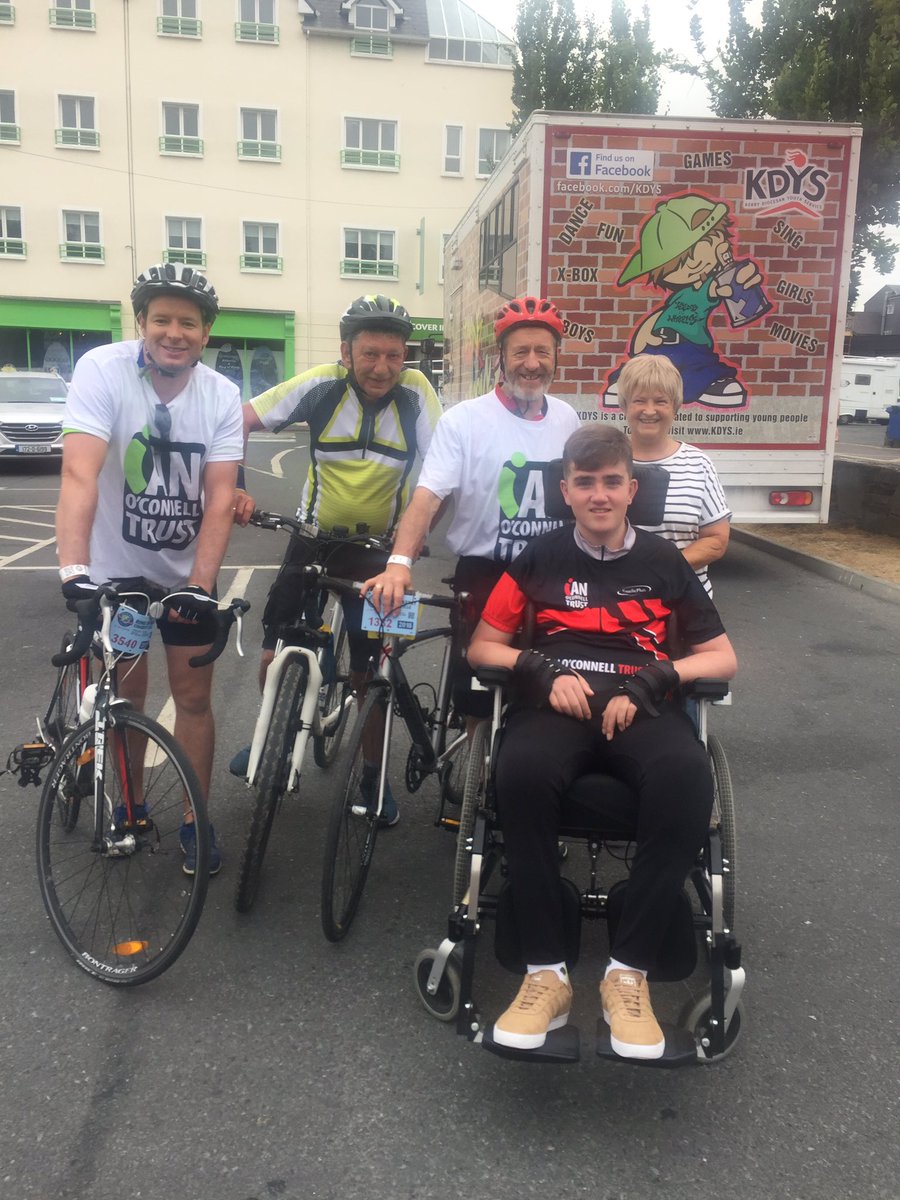 MEP Sean Kelly has commended nation-wide support for the Ian O’ Connell trust fund, ahead of a high-profile fundraiser taking place in the Gleneagle Hotel in Killarney next Saturday, 15th September.

“In a bid to continue the impressive progress made in fundraising for Ian’s treatment, two-time World Darts Champion and current Matchplay Champion Gary Anderson will be in the Gleneagle Ballroom competing against 20 locals on Saturday 15th September,” Mr. Kelly said.

The leader of the Fine Gael delegation in the European Parliament has been heavily involved in fundraising efforts for the 17-year-old from Killarney, who sustained life-changing injuries after falling off his bike in August 2017.

“It was an honour to take part in the Ring of Kerry Cycle with my family this year in support of Ian. The influence he has had on people across Ireland is tangible – we can certainly all learn something from his incredible positivity and steely determination.

The former GAA president and patron for the KN Group All-Ireland GAA Golf Challenge arranged for a specially designed social car to be donated to the young man as part of the competition’s fundraiser earlier this year.

“Ian has always been very active in his local Spa GAA club. The injuries he sustained have now left him paralysed from the shoulders down so he is facing a long road to recovery, and his courage has made a tremendous impact on communities around the country.

The Ireland South MEP was both a student and teacher in Ian’s school, St. Brendan’s College Killarney, and grew up in the same parish as Ian’s mother, in Kilcummin.

“The generosity of rural Ireland has always been second to none, and this has been especially true in the case of Ian O’Connell’s trust fund over the last year. The GAA spirit of fellowship and friendship has been felt strongly throughout the community efforts made for Ian’s rehabilitation.”

The Gleneagle Hotel can be contacted at +353 64 667 1550 for information on tickets to the upcoming darts exhibition on Saturday 15th September. There will be a chance to buy a participant place in the competition by auction on the night and compete against darts champion Gary Anderson.