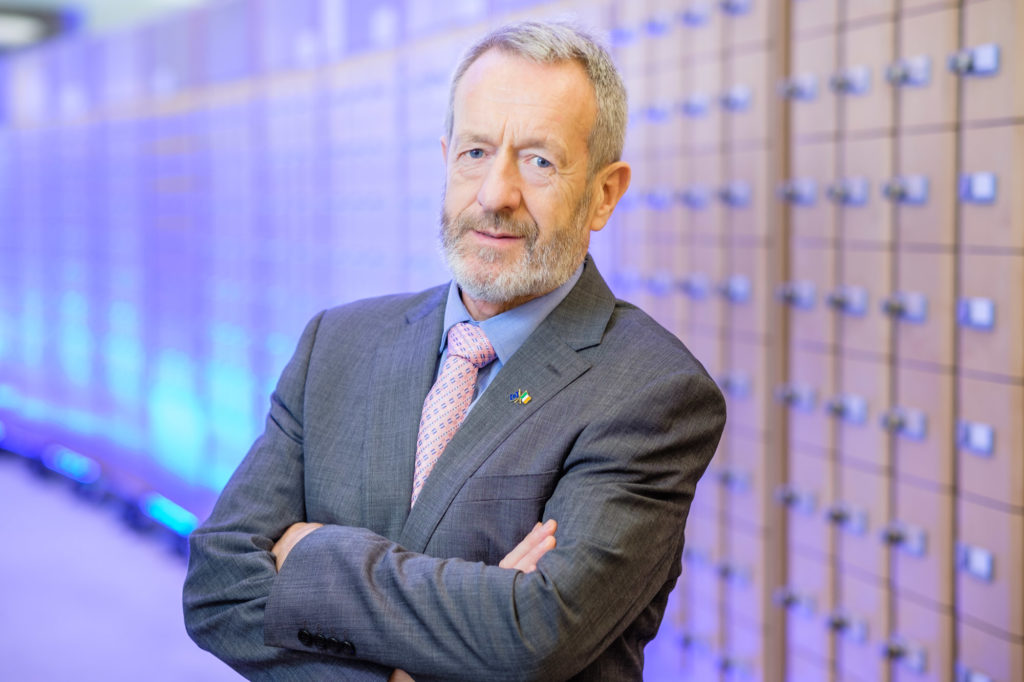 MEP for Ireland South and leader of Fine Gael in the European Parliament, Sean Kelly, has called on incoming European Commission President Ursula von der Leyen and new EU Trade Commissioner Phil Hogan to urgently intensify dialogue with their US counterparts to prevent the imminent imposition of tariffs on key Irish agrifood products by the United States.

Mr. Kelly, who was speaking following the publication of a decision by the World Trade Organisation today (Wednesday) regarding illegal subsidies paid to European aerospace company, Airbus, authorising President Trump to impose nearly $7.5 billion in annual punitive levies to repair the damage done to Boeing by illegal EU aid to Airbus. A similar decision related to illegal subsidies given to Boeing by the United States is expected early next year.

“The current stand-off between the EU and US is in nobody’s interest, and things will only get worse now that the door has been opened to President Trump’s tariffs. Citizens and businesses on both sides of the Atlantic are set to be the losers in this unfortunate situation.

“The imposition of tariffs will immediately make key Irish exports less competitive in the US market, with dairy products and Irish whiskey in particular set to be heavily impacted. The timing couldn’t be worse with the threat of a no-deal Brexit continuing to loom over our industries.

“I am calling on our incoming EU Commission President Ursula von der Leyen and new Trade Commissioner Phil Hogan to immediately increase their engagement with President Trump and US trade officials to try to come to an amicable solution. Both the President-elect and the Commissioner bring an enormous wealth of experience to the table and I am confident in their ability to de-escalate this situation.

“With the Boeing decision set to fall in the EU’s favour next year, the imposition of tariffs by Trump will only kick-off a period of ongoing retaliation at a time when we should be seeking to enhance cooperation”, concluded MEP Kelly, Member of the European Parliament’s Committee on International Trade.