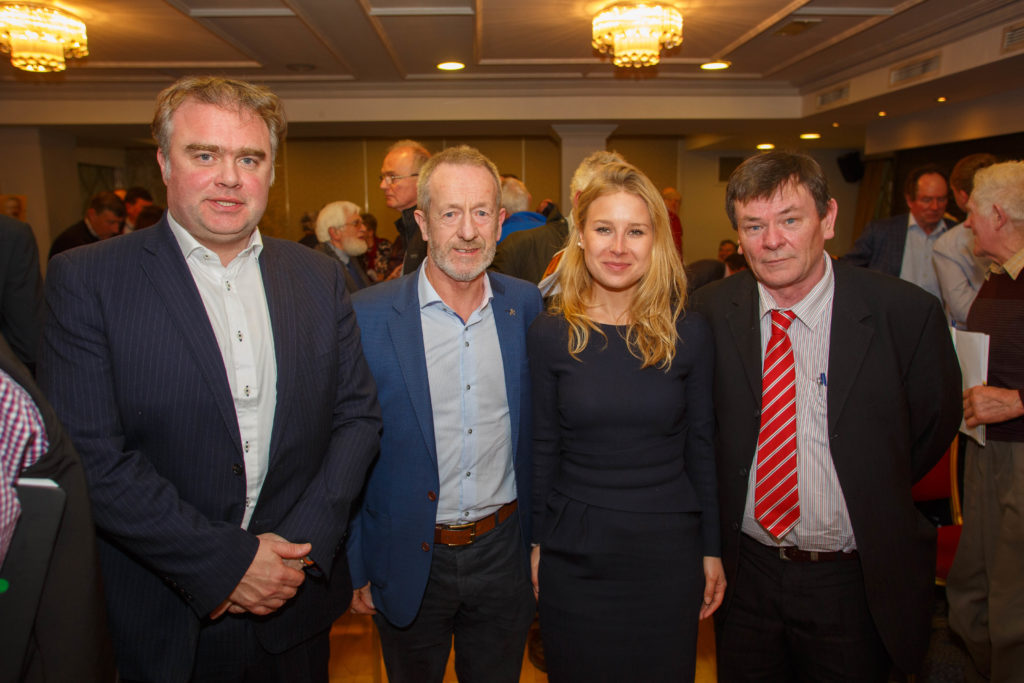 MEP for Ireland South, Seán Kelly, has called on the European Commission to put in place an ambitious ‘Just Transition’ Strategy for the EU aimed at supporting the workers and communities most impacted by the transition away from fossil fuels and emission-intensive practices.

Speaking in Tullamore, Co. Offaly this morning (Friday) following a public meeting he held on Thursday evening on Bord na Móna’s transition away from peat, Mr. Kelly made the following comments:

“The need for a ‘Fair’ or ‘Just’ transition is often overlooked in our discussion on Climate Change. The debates we have on the level of ambition of policies are hugely important and help ensure that the required emissions cuts are made. However, these debates sometimes fail to take into account the costs involved, or the threat to jobs if we do not get the balance right.

“Often the public representatives that claim to represent the working classes are the ones that look for the highest level of emission reductions on the shortest timeline, without considering the impact this can have on jobs and costs.

“The recent announcement by Bord na Móna that workers are set to lose their jobs as a result of the move away from peat demonstrates the need to take these matters seriously.

“For this reason I am calling for the establishment of an ambitious EU Just Transition Strategy to ensure climate ambition goes hand-in-hand with support for those most affected. If I am returned to the European Parliament in May, I will fight for this to be made a priority by the incoming European Commission President when he or she is elected later this year.

“In Tullamore we discussed the ways in which we could ensure a Just Transition for the Bord na Móna workers and the communities of the Midlands, something that is essential and urgent. However, this issue is far broader and encompasses all sectors.

“We must ensure a Just Transition for everyone – be it those employed in energy generation, industry, manufacturing or indeed farming. Our move to a low carbon economy must be fair and inclusive for all, and we must ensure that nobody is left behind.

“An ambitious and well-funded Just Transition Strategy at EU level is the way we can make sure this happens”, concluded Mr. Kelly, Leader of Fine Gael in the European Parliament.