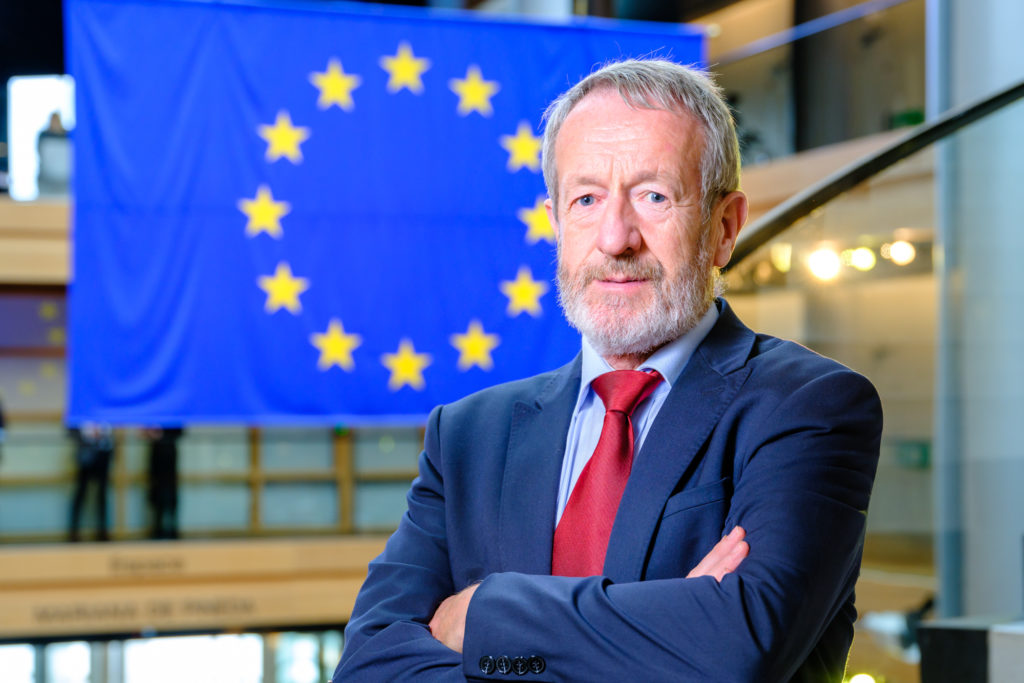 The Maltese politician won 458 votes in the first round of balloting and had an absolute majority.

“President Metsola is a humble, genuine person with a solid work ethic, and an unwavering belief in the European Union who often highlights the need for greater solidarity. She is a President who will uphold our core values and inspire other young people, and women, to pursue their ambitions and to use their abilities.

“2022 is the European Year of Youth so it is absolutely fitting that we have just elected our youngest President ever”, Kelly added, noting that today also marks President Metsola’s 43rd birthday.

Earlier this week, Mr Kelly joined fellow MEPs at a special commemoration ceremony held in tribute to the late David Sassoli, former President of the European Parliament, reiterating his sadness at his passing.