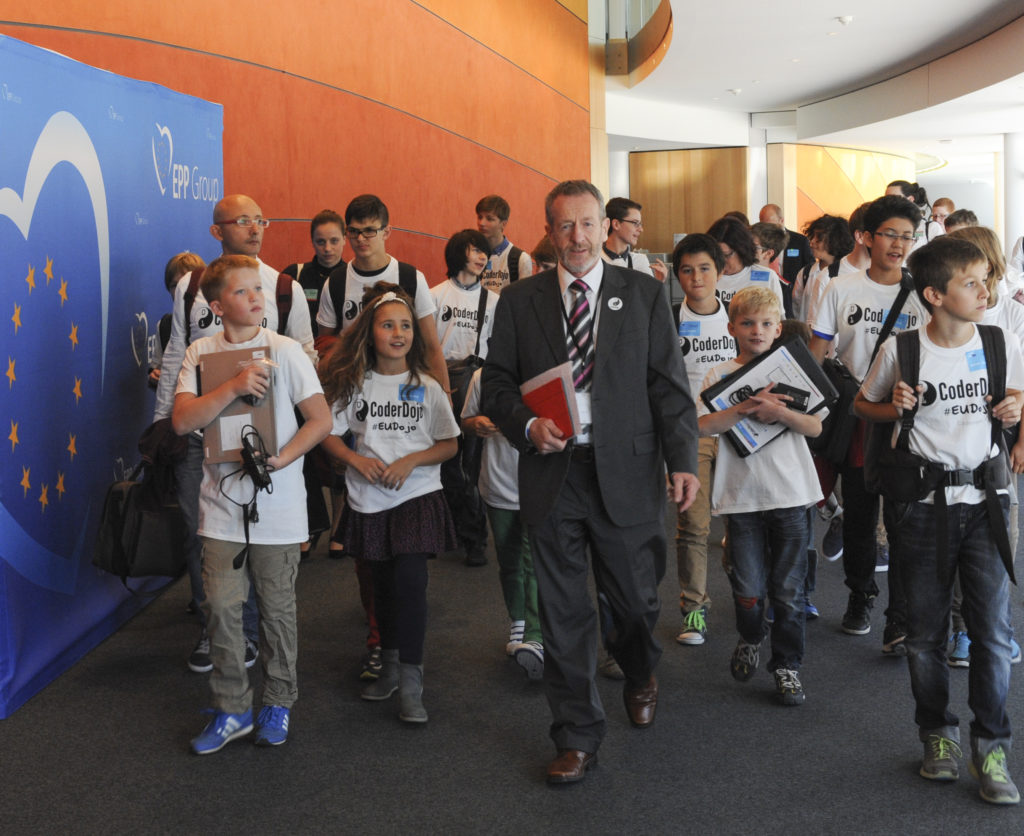 Seán Kelly MEP is calling for Irish third level institutions to seize the opportunity posed by the UK’s departure from the Erasmus program by increasing efforts to attract EU students to Ireland.

“16,000 EU students participate in an Erasmus in the UK every year. Now that the British are leaving the Erasmus programme, Irish third level institutions have the opportunity to attract some of these numbers. We are now the biggest English speaking Erasmus destination, and we have top quality education to offer across all disciplines”, the Ireland South MEP said.

Kelly’s comments come after UK Prime Minister Boris Johnson’s announcement that the UK chose to leave the Erasmus program, despite his assertions in the House of Commons in January 2020 that there was no likelihood of this happening.

“About 8,000 EU students already come to Ireland every year through the Erasmus program. UCC and UL are popular choices, and the Tralee campus of the Munster Technological University attracts students not only from the EU, but also from over 140 countries worldwide. ”

The EU’s Erasmus program was first established over 30 years ago to facilitate study exchange programs for higher education students. Since then, over 9 million people have participated, and it has been extended to include apprentices, teachers and youth workers.

“Erasmus is about much more than education in the traditional sense. It helps to broaden the perspectives of participants and boosts employability, especially for those considering a career abroad. It fosters international relationships and boosts cultural awareness among students”, the MEP continued.

“The higher education institutions themselves also benefit from an increase in reputation and international standing. Lecturers I’ve spoken with have commented on a trend of Erasmus students later returning to complete post-graduate studies.

“Erasmus students also provide a boost to the local economy and to tourism. A Higher Education Authority study from 2016 shows that these students welcome an average of 4.3 visitors each to Ireland while undertaking their studies, usually family members who stay for a full week.

“The young people of the UK voted overwhelmingly to remain in the EU, but will no longer benefit from the brilliant opportunity offered by Erasmus. Thankfully, the Irish government have committed to providing the funding for Northern Irish students to participate in Erasmus post-Brexit,” said Kelly, a former secondary school teacher.

The MEP and leader of Fine Gael in the EU Parliament is a long-time advocate of Erasmus, and voted to extend the program for the 2021-2027 period with an increased budget.