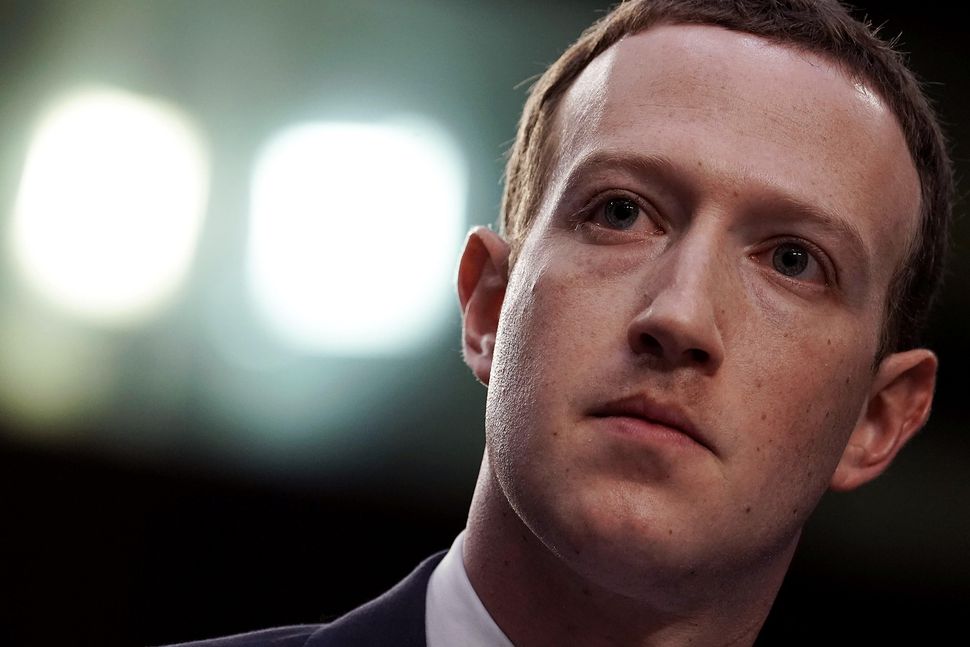 Seán Kelly MEP has welcomed the news that the CEO of Facebook has agreed to come to the European Parliament in May to discuss issues of privacy, data protection and more, following an invitation by European Parliament President Antonio Tajani for Mark Zuckerberg to meet MEPs, which Mr Kelly re-iterated while meeting Facebook representatives in Silicon Valley recently.

“I understand that Facebook CEO, Mark Zuckerberg, will meet MEPs at the European Parliament next month. Having called for this to happen since we heard of what went on at Cambridge Analytica, this is a welcome development. It is appropriate that Mr Zuckerberg would take the time to come to the European Parliament, given that Facebook has more users in Europe with over 364 million monthly active users here, compared to the US or Canada which account for a combined total of 239 million,” the Ireland South MEP said today (Thursday).

The MEP discussed the issues of data protection, cybersecurity and misinformation online at a series of recent meetings between a Parliamentary delegation and technology and software companies, including Facebook, in Silicon Valley. Those issues were further debated by MEPs in Strasbourg earlier this month.

Following the meeting, Mr Kelly commented: “Facebook have admitted the data breaches and said they were let down by Cambridge Analytica and that their own systems were not robust enough. However, they are working to improve them now. Facebook, and their CEO, have said that General Data Protection Regulation (GDPR) is helpful because it will set a global standard.

“Indeed, the GDPR will ensure the better protection of our citizens and create a safer online environment for businesses and the public sphere as well,” said Mr Kelly who led negotiations for the European Parliament on the General Data Protection Regulation which comes into force on May 25th.

Mr Kelly further welcomed today’s proposal from the European Commission for a common EU–wide Code of Practice on Disinformation for online platforms, to be published by October, aiming to improve transparency and prevent fake news online. Other measures proposed today include supporting quality journalism, increasing media literacy across the EU and establishing an independent European network of fact-checkers to achieve the broadest possible coverage of factual corrections across the EU.