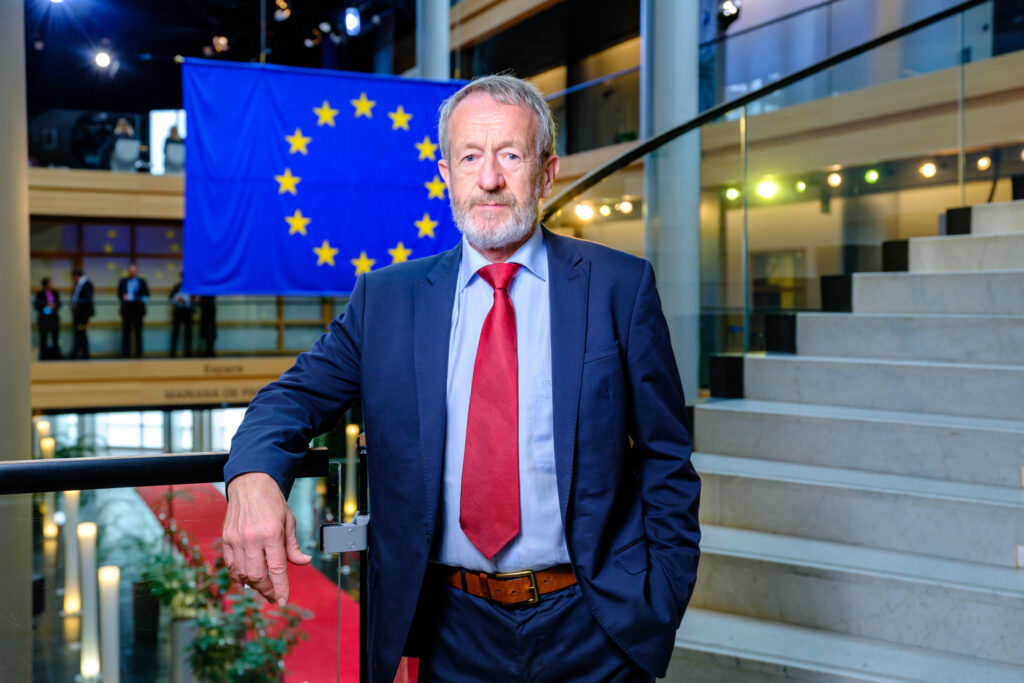 “We wholly support Ukraine’s EU membership ambitions and have consistently backed ongoing efforts towards granting the country EU candidate status, including in votes this week. Today’s political declaration strongly signals that the Parliament wants the European Council (Member States) to agree to granting Ukraine and Moldova EU Member candidate status when it meets later this month”, said Seán Kelly MEP and Leader of Fine Gael in the parliament.

Addressing EU leaders, the text of the declaration states “Ukrainian citizens wish to live in a free, democratic and prosperous country that is a proud and committed member of the European family. We acknowledge that those aspirations are shared by the people of Georgia and Moldova and of the countries of the Western Balkans whose expectations should not continue to be neglected. That is why we strongly appeal to you to grant EU candidate status to Ukraine and the Republic of Moldova, in line with Article 49 of the Treaty on European Union and as the start to a merit-based process, and to work towards granting the same status to Georgia, fulfilling the legitimate aspirations of the Georgian people.”

“We once again condemn the illegal, unjust and barbaric war being inflicted on Ukraine by the Russian Federation and President Putin. We call for an immediate ceasefire and withdrawal of all Russian troops from Ukraine. The EU must continue to support Ukraine how it can – by imposing even more stringent sanctions to cripple Putin’s abilities to wage war, and by providing humanitarian and other support to Ukraine. We want to see greater courage and unity from EU leaders in order to defeat Putin. Ukraine belongs in the EU and while there are processes to follow and criteria to be met, granting candidate status would be an important moment of hope for this country and also for the Republic of Moldova. We also support work towards granting the same status to Georgia”, Mr Kelly said.

EU leaders are due to consider the membership applications. A unanimous decision is required to grant a country candidate status, following consultation with the European Parliament and the Commission.