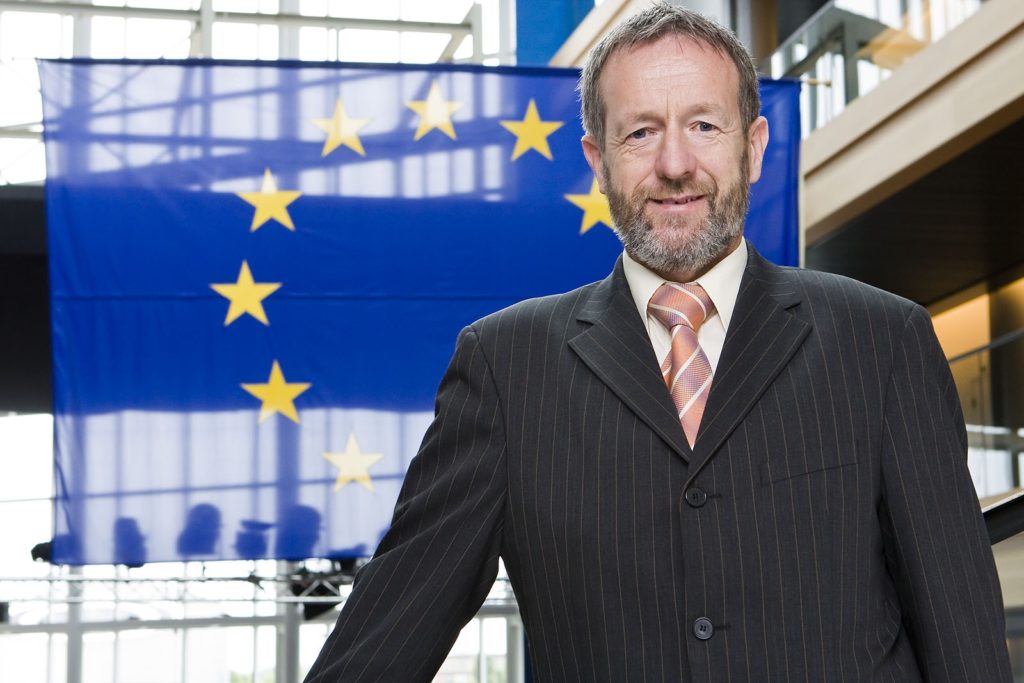 Seán Kelly MEP has said the 175 countries, business leaders and politicians that support the historic climate change agreement achieved in Paris last December will not allow US President-elect Donald Trump to derail the deal. Speaking from the UN Climate Change 2016 COP22 talks in Marrakesh this week, where he is representing the European Parliament, Mr Kelly described the landmark climate change deal as “unstoppable now”.

“100 countries have already adopted the deal to limit the impact of global warming and climate change at the UN COP21 conference in Paris last December, to protect our environment and planet for future generations. It was agreed to keep the average rise in global temperatures to well below 2 degrees Celsius. This week, 200 nations are represented in Marrakesh at COP22 and working towards an agreement on how this will be achieved and monitored. All speakers have expressed a determination to ensure that deal is put in place. Trump cannot be allowed to derail it. Our climate change ambition must to go up not down. We cannot weaken our resolve,” MEP Kelly said.

Mr Kelly’s comments follow concerns that the US President-elect wants to pull the US out of the landmark COP21 deal.

On Ireland, the Ireland South MEP said the country needed to increase its efforts: “Helping to lessen the impact of global warming and prevent more climate change should be viewed as an opportunity. We have commitments to live up to. If Ireland doesn’t up its game, it will cost more in EU fines than make necessary changes. We should take a proactive approach to our responsibility in that regard,” he said.

Policymakers and experts are continuing meetings in Marrakesh on how to reduce emissions from deforestation and forest degradation (REDD+), enhance carbon stocks along coastlines, and harness the power of ecosystems to adapt to climate change.