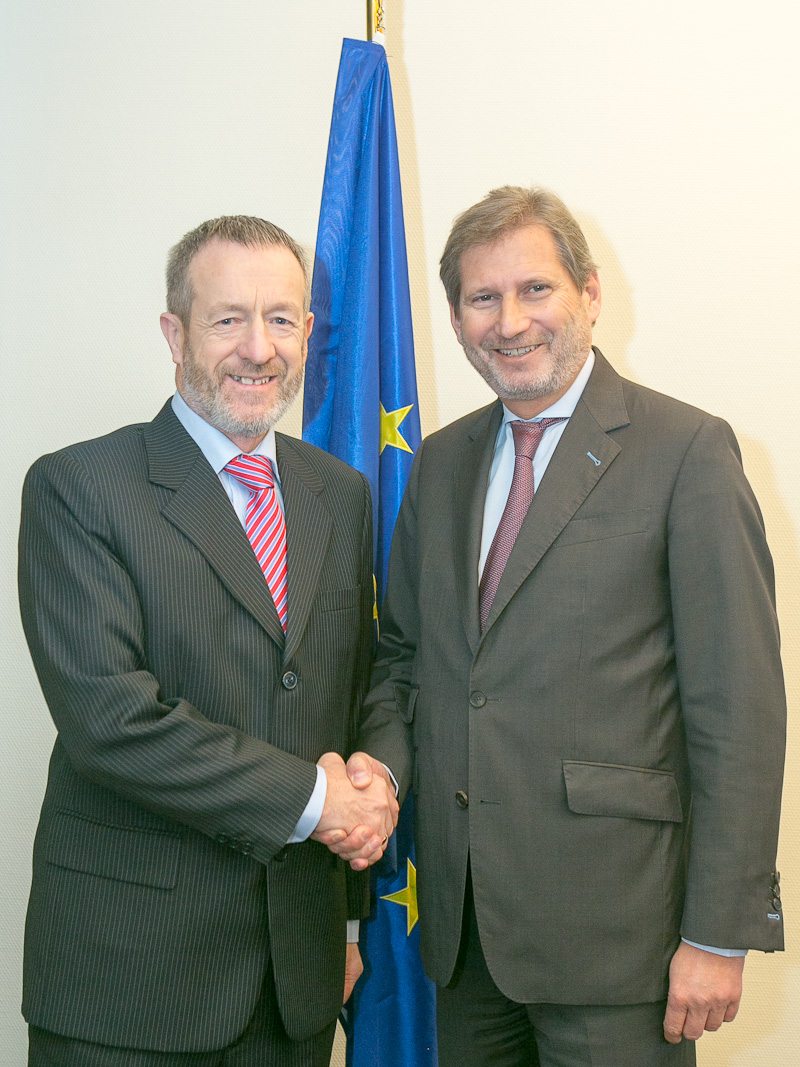 “EU funding for storm damage will cover both private and public infrastructure in Ireland, that is otherwise uninsured, which is a new departure from previous applications under the EU solidarity fund,” Sean Kelly MEP confirmed in Strasbourg after his meeting with Regional EU Commissioner Johannes Hahn in Strasbourg this morning.

The South MEP, who is Ireland’s only full member of the Parliament’s Regional Development Committee which oversees the Solidarity Fund, said: “Commissioner Hahn was very positive and supportive of Ireland making an application under the solidarity fund. He said his staff will assist the Irish authorities in making the application to ensure it complies with criteria.

“In a new departure, the fund will cover private and public infrastructural damage. So I am calling on all City and County Councils to immediately prepare a comprehensive overview of the damage caused and the cost of repair so that the government can prepare an overall application under the fund.

“The deadline for the application is 10 weeks – but that is from the end of the storm, not the start, which gives us a little more time. It is very doable and Ireland is encouraged to apply – I am urging the government and local authorities to begin work on this right away,” the South MEP said.

In the aftermath of the storm damage across Ireland over the last number of days, Sean Kelly MEP initiated the meeting with Commissioner Hahn to investigate if Ireland would qualify for assistance under the 1 billion Euro fund, following massive storm damage.

Mr Kelly described the storm damage in Ireland as “horrifying and unprecedented in nature”.

“It is of critical importance that aid is directed swiftly to affected communities to ensure there is a quick reconstruction of the affected infrastructure,” he added.

“Of particular note is the critical damage done to the infrastructure of smaller communities such as Tramore in Co Waterford, Lahinch in Co Clare, Foynes in Co Limerick, Rossbeigh and Ballybunion in Co Kerry amongst many other parts of Ireland.

“Bearing in mind extensive damage has also been done to cities such as Cork and Galway, including to critical flood defence infrastructure, the total bill for the recovery will stretch to hundreds of millions of euro and thus ensure that Ireland is eligible for the EU Solidarity Fund,” said Mr Kelly.

listen to ‘EU aid for Irish storm damage’ on Audioboo