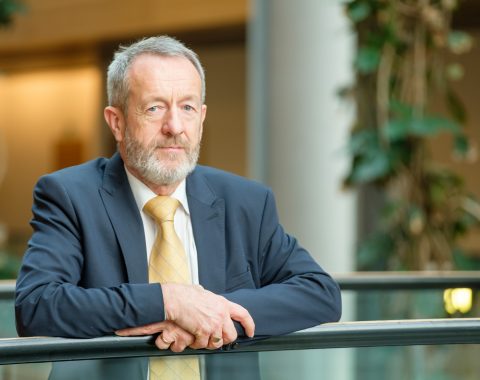 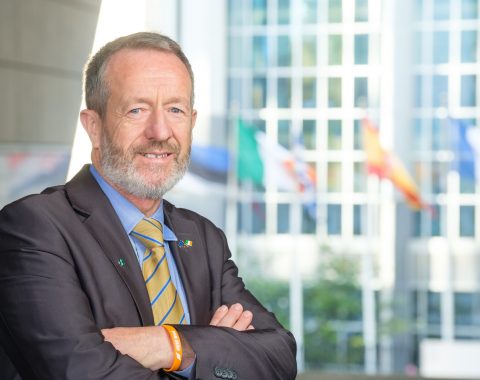 Leader of Fine Gael in the European Parliament and member of the European People’s Party (EPP) Sean Kelly is urging Irish young people to apply for DiscoverEU travel passes before 11th December.

Sean Kelly MEP has called on European Commission President, Jean-Claude Juncker, to focus his highly-anticipated €300 billion plan to boost EU economic growth on infrastructure projects. The plan, to be announced this morning (Wednesday) should target investment towards practical improvements across Europe, such as road works and other facilities, according to the Ireland South MEP.

Sean Kelly MEP and Leader of the Fine Gael delegation in the European Parliament welcomed comments by His Holiness Pope Francis who called for greater unity across the EU in an address to Parliament today (Tuesday). Mr Kelly also highlighted the appreciative standing ovation MEPs gave the Pontiff after his speech – the most resounding […]