As head of the Fine Gael Delegation in the European Parliament, I view it as my responsibility to assess and monitor the impact of European Union policy on the economic and social cohesion of Ireland South. This means that I also endeavour to coordinate the Union’s structural instruments in order to bring about development and growth in Irish communities.

In my first mandate (2009-2014), I worked on the Regional Development Committee (REGI) in order to further Irish interests in this area. I subsequently took on the responsibility of rapporteur for a REGI report on International Fund for Ireland (2007-2010), exploring in particular the structure and priorities of the Fund, cross-community development, and grassroots support for the Peace Process. The report was adopted by the European Parliament and guaranteed funding for the peace projects beyond the intended cut-off date. 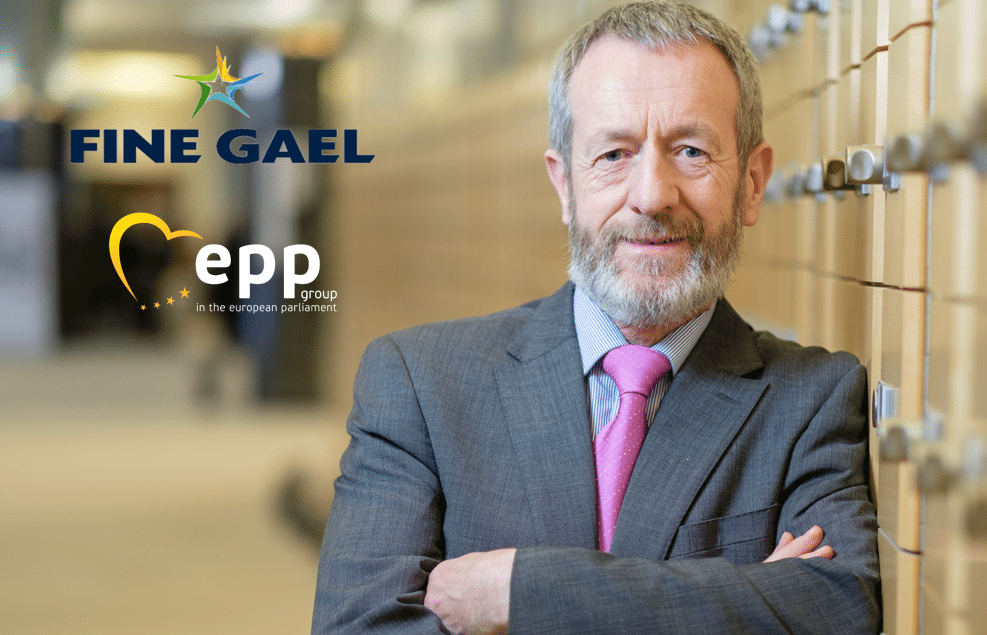 Previously a member of the Culture and Education Committee (CULT), I was also pleased to contribute as to the Report on ‘Tackling early school leaving across the European Union’, especially in light of my background working as a teacher for 28 years.

I also provided opinions on a variety of issues such as REGI Reports on ‘Blue Growth – Enhancing sustainable growth in the EU’s marine, maritime transport and tourism sectors’ and ‘A sustainable future for transport’ as well as the CULT Report on a ‘Comprehensive approach on personal data protection in the European Union’. These, and many more, are all issues which I consider to be central to Ireland South’s agenda in the area of regional development and which I continue to advocate for on behalf of my constituents.

I was appointed in 2016 by the European People’s Party (EPP) Group as their spokesperson for Liquefied Natural Gas (LNG). The global gas market has been developing rapidly, bringing significant opportunities for Europe – and thus Ireland – to tap into this market for energy security and to lower consumer prices.

I have consistently voiced my support in Europe and in Ireland for the Shannon LNG project in Co. Kerry. Currently, Corrib gas field reduces the urgency of this issue however by the early 2020s we will find ourselves returning to a dependence on Britain for 95% of our gas needs. The prospect of being so reliant on a single supplier is a cause for concern, especially considering the still unknown implications of Brexit. In this context, the €500m LNG plant will be crucial if Ireland is to avoid becoming the EU’s most vulnerable energy nation.

Shannon LNG is the best solution available to us; it enables us to access the rapidly developing global market, bringing competition to the domestic market and lowering energy bills in the process. In 2016, the European Commission launched the Security of Gas Supply Package, which notably included the Shannon LNG project based in Ballylongford as a key gas supply point, thus giving it its support. This is an opportunity that Ireland and indeed Kerry cannot afford to miss. Working on the ITRE and INTA committees, I am doing my best to facilitate the completion of this key strategic project.

The European Capital of Culture is an initiative designed to promote and foster a sense of European culture and one which I have voiced my support for down through the years. The chosen cities present an innovative cultural programme that lasts the calendar year, highlighting both the richness and diversity of local, regional and national culture, and the shared aspects of European culture.

I was proud to support the bids of Limerick and the Three Sisters – a shared bid between Waterford, Wexford and Kilkenny – for 2020 European Capital of Culture. I met with representatives of Ireland South East 2020 a number of times and discussed plans for the three counties to jointly bid for the European Capital of Culture with Waterford city as its Capital and focal point. The bid was unique in that it brought together three counties in my constituency of Ireland South, highlighting the rich culture and heritage of the South-East region. 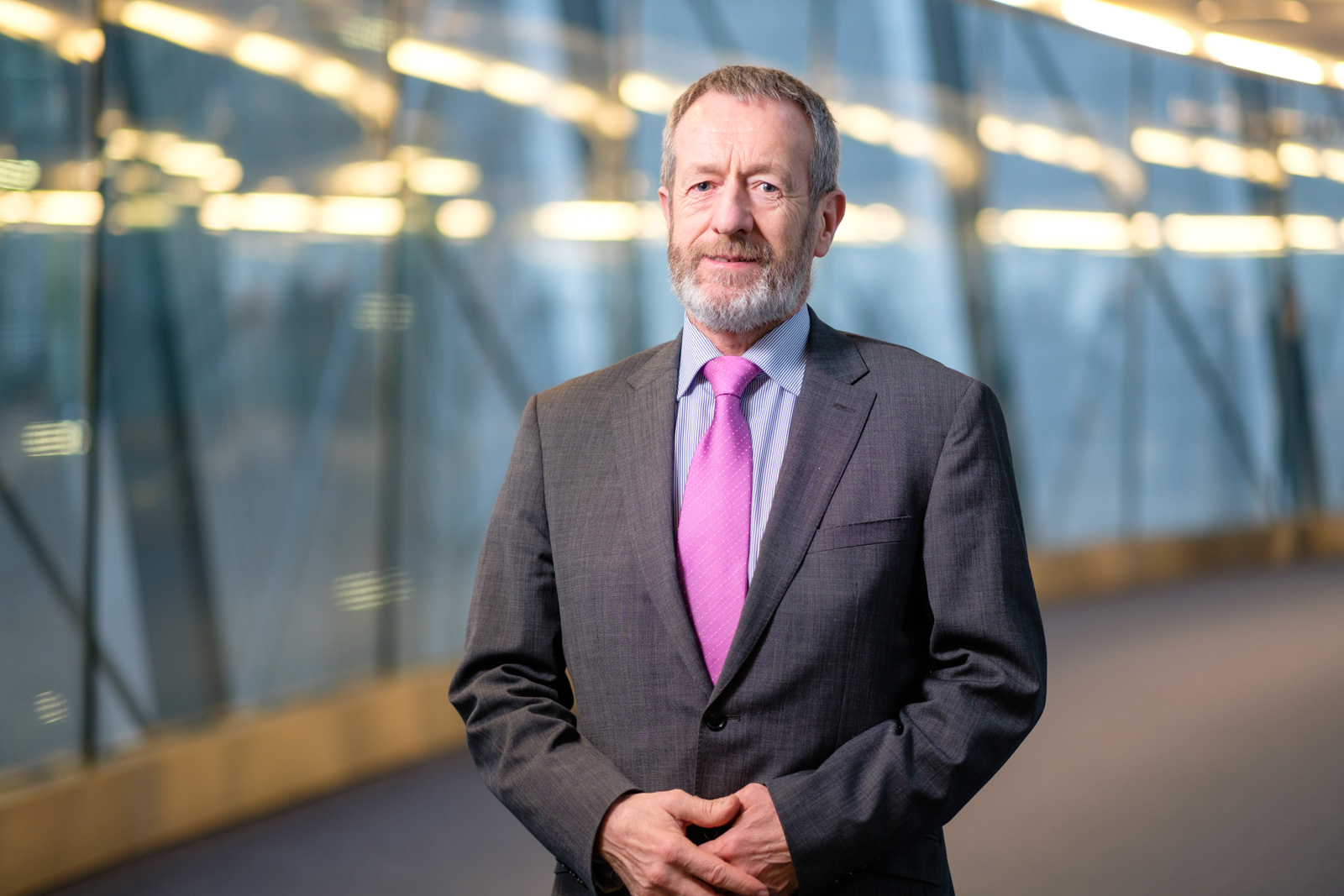 Although the Three Sisters fell short of securing the title, being shortlisted was a fantastic achievement. This boosted the profile of the region on a European platform, spurring a number of regional initiatives and rejuvenating the strong tradition of tourism in the area.

Limerick also submitted an excellent proposal and it was fantastic to see two of the three Irish cities shortlisted coming from Ireland South. I wish Galway the very best as one of the two European Capitals of Culture of 2020.