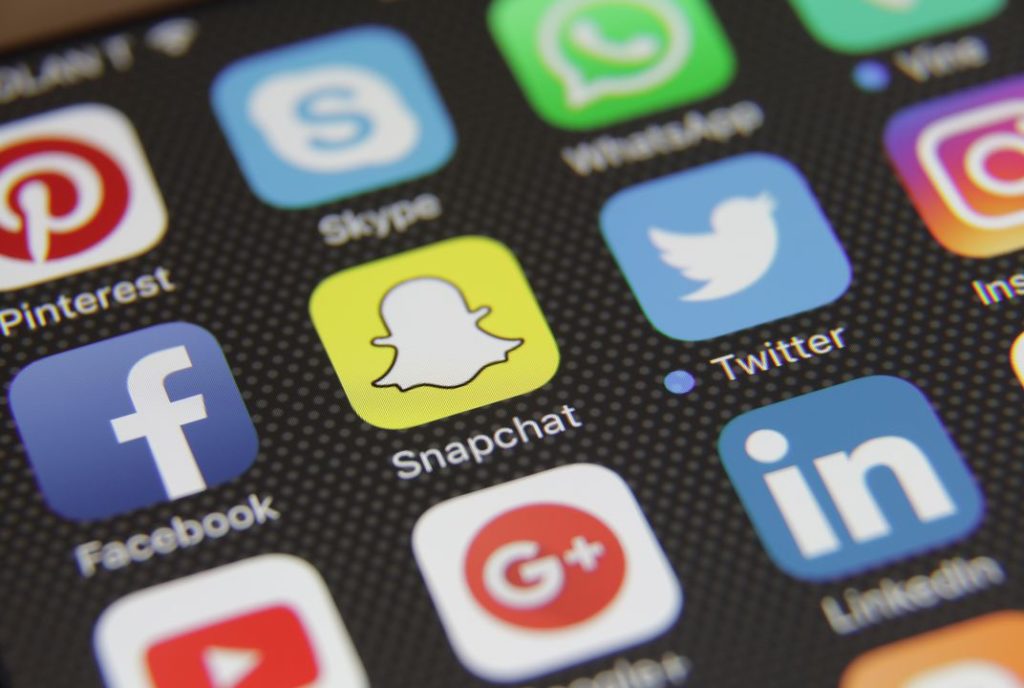 “Cyberbullying persists and vigilance is needed”, Seán Kelly MEP warned today after a new survey highlighted the prevalence of online bullying on social networks, and photo sharing and messaging applications.

Mr Kelly’s comments follow the release of the 2017 Annual Bullying Survey carried out by UK anti-bullying charity Ditch the Label, which found that one in three young people said they were afraid they could be bullied online, while 69 percent admitted being abusive towards another person online. The charity’s findings cited photo-sharing App Instagram (42pc) as the most commonly used network for cyberbullying, followed by social network Facebook (37pc) and messaging App Snapchat (31pc). When asked if social networks do enough to prevent cyber bullying, 71pc of respondents said No.

“The most common cyberbullying incidents reported in this survey involved a nasty private message being sent to the victim, rumours being spread online, or negative comments being posted on the victim’s profile page or on photos. While parents, teachers and young people themselves are much more informed on the subject, and social networking companies and platforms have policies to protect users, we need to remain vigilant.

“While this survey is UK specific and each country may differ in terms of online platform usage, it is an important reminder of an unfortunately common experience nowadays. Socialising online is a fact of daily life, so we need to teach and empower children about how to behave responsibly online, to report any form of cyberbullying and seek help whenever they need it. We know the very painful and tragic impact that bullying can have on young minds,” said MEP Kelly, who hosted a national cyberbullying conference in Limerick in 2013 and brought experts, youth, lawmakers, teachers and members of the public together to discuss the issue.

“We don’t tolerate anyone using abusive language to one another on the street, so we cannot allow anyone to do the same damage from behind their PC or smartphone. Youth can also lead the way in saying No to cyberbullying by uniting together, reporting any such incidents, and setting a good example by looking out for their friends and classmates.

“It is important to note that many young people have a very positive experience of using online technologies and it opens up a whole new world for them, so it is not all negative and far from it. It is just a matter of being mindful of the dangers and ensuring we support any victims of cyberbullying,” added Mr Kelly, Leader of the Fine Gael Delegation in the European Parliament.