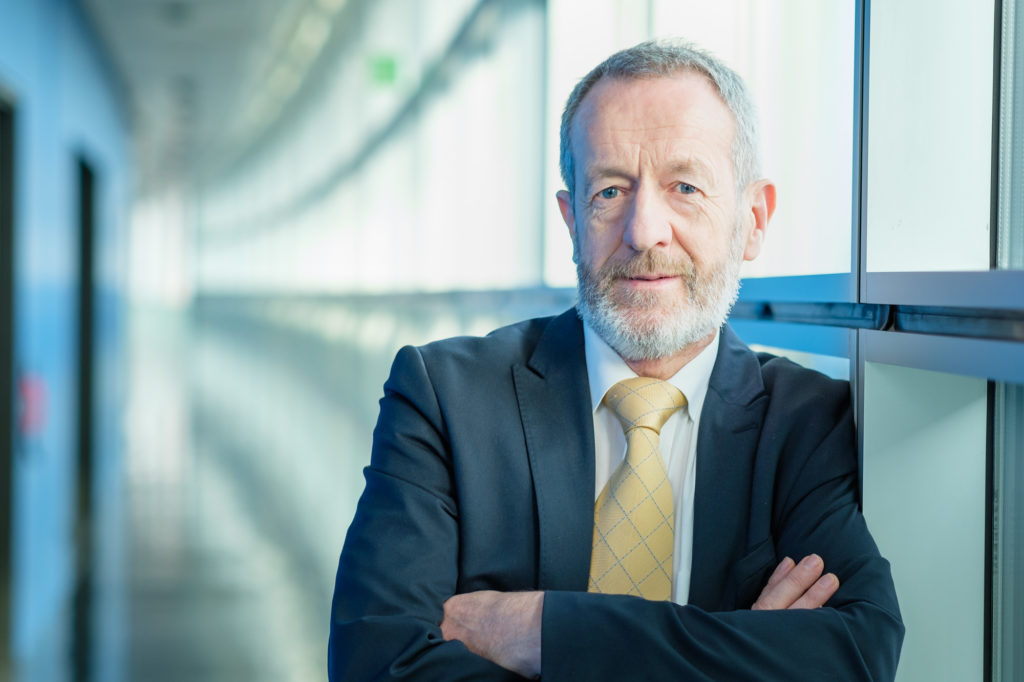 Seán Kelly MEP is calling for responsible decision-making ahead of a European Parliament vote that would effectively call for the end to winter fuel payments and for an end to policies designed to avoid electricity blackouts this Thursday. The text in question is included in a Parliamentary Resolution ahead of COP25, the UN Climate Change Conference taking place next month in Madrid. The text ‘urgently calls on all of the Member States to integrate concrete policies, timelines and measures in their final NECPs to phase out all direct and indirect fossil fuel subsidies by 2020’.

Among the fossil fuel subsidies currently granted by the Irish government are the Fuel Allowance and the PSO levy to ensure security of energy supply. Speaking today (Wednesday) ahead of the Parliamentary debate on the Resolution, Fine Gael’s leader in the European Parliament, MEP  Seán Kelly, said: “Overall, I strongly welcome this resolution, which not only calls for ambition from the EU’s delegation at COP25, but also sets out this Parliament’s ambitious agenda on Climate Change for the next five years.

“However, to call for an end to all direct and indirect fossil fuel subsidies as early as next year simply highlights the need for responsible and fair policies for the transition to a low carbon economy.

“What would a full phase out of fossil fuel subsidies by 2020 mean? It would get rid of the fuel allowance, which is a vital support for those that cannot afford to heat their homes. We are now coming into the cold winter months; there are families all over the country for whom getting rid of these payments is simply unfathomable.

“Additionally, Ireland’s energy system is simply not ready to abolish security of supply payments next year. While we are fast integrating renewable electricity, this is a gradual process, and we cannot have a situation in which we would be vulnerable to large-scale blackouts when the wind doesn’t blow and the sun doesn’t shine.

“Climate Change is the greatest challenge of our time and we simply must do more to tackle it, including upping the ambition at EU level to a 55% target for 2030. However, we must ensure the transition is fair and inclusive, and prematurely ending the measures that support those most in need would do the opposite, without adequately putting in place alternative heating systems for the most in need in our society. Otherwise, in the worst winter conditions their health could seriously suffer and many vulnerable or elderly people could fall ill and even die.

“Ludicrous, irresponsible all-embracing bans, like the proposed, are neither sensible or fair. I’m all in favour of raising ambition but we have to be mindful of the real impact on people especially in very cold weather conditions – this is when ambition can be unrealistic,” Mr Kelly warned.