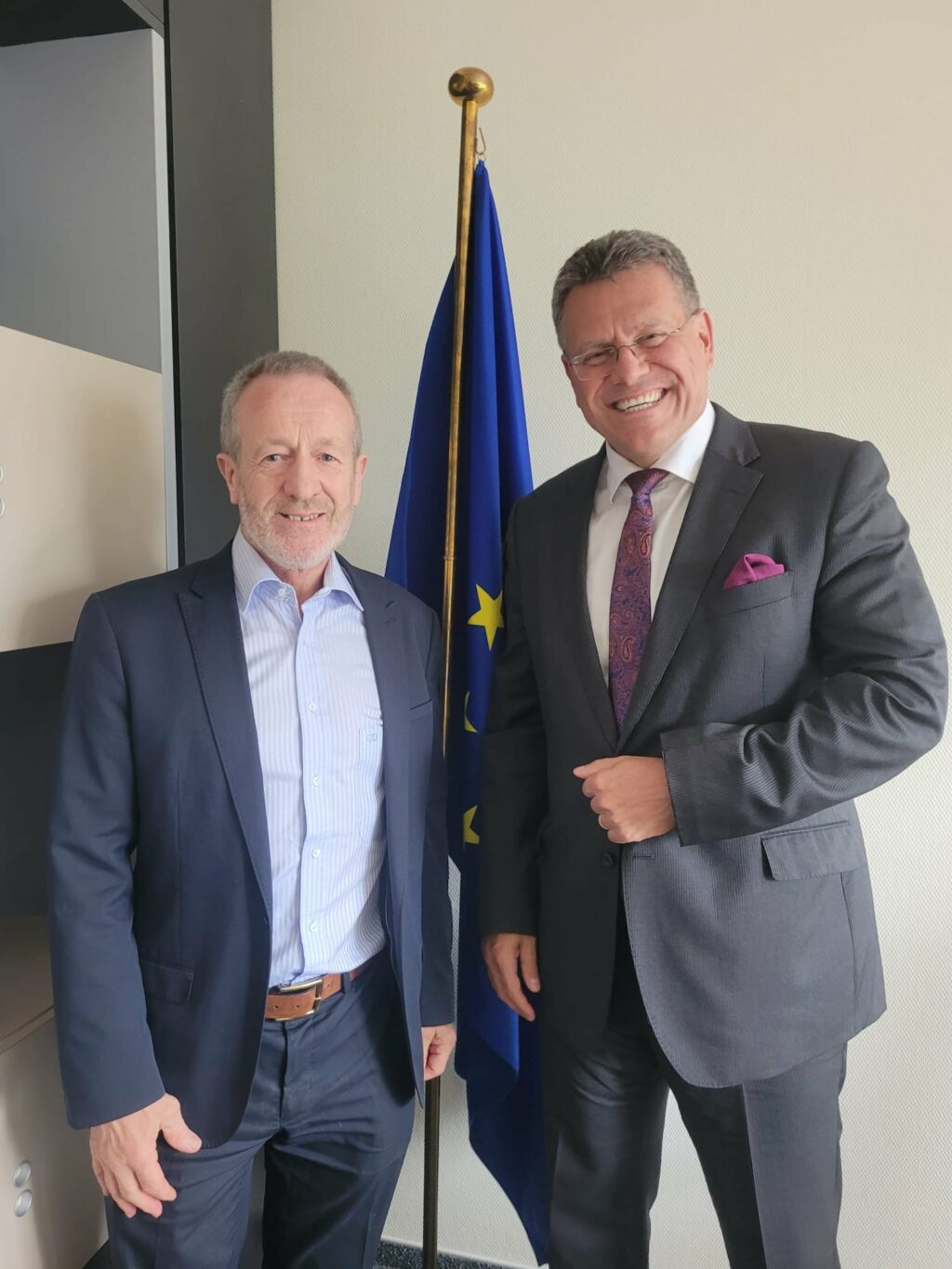 “Today’s anticipated announcement is reckless and disappointing, but sadly what we have come to expect from the current UK government. No problem will be solved by this manoeuvre. It will create more difficulties in especially challenging times in Northern Ireland. It would shred the British government’s reputation globally, damaging its prospects of other potential trade deals such as with the US, for example”, the Ireland South MEP has warned.

“Prime Minister Johnson has demonstrated that he is willing to sacrifice the UK economy, Northern Ireland’s future and Britain’s reputation to distract from embarrassing political gaffes at home. The havoc this disastrous own-goal could wreak on the people and businesses of Northern Ireland is extremely regretful”, stressed Kelly, First Vice-Chair of the European Parliament’s delegation to the EU-UK Parliamentary Partnership Assembly.

“The Protocol has insulated Northern Ireland from the economic impact of Brexit. This is not an opinion, it is based in objective data which shows that only two regions of the UK have grown since 2019 – London and Northern Ireland. The UK is second only to Russia in an OECD growth forecast for 2023, the latter being engaged in a callous and very costly war. It is clear that Northern Ireland’s growth is due to access to the EU’s single market and UK market, further highlighting the positive impact the Protocol and the potential it may provide going forward.”

While it remains to be seen whether any legislation aimed at subverting the Withdrawal Agreement will become domestic law; MEP Kelly is urging the UK to return to the negotiating table instead.

“The publication of such legislation would show a complete disregard for democratic will, given that a clear majority of those recently elected to the Stormont Assembly support the Protocol. The detrimental impact this foolish action could have on the people and businesses of Northern Ireland is extremely regretful.

“The EU is unified and committed to doing its utmost to preserve peace and prosperity of Northern Ireland. I urge the UK government to go back to the negotiating table as that is the only way to resolve any outstanding issues”, Kelly said. 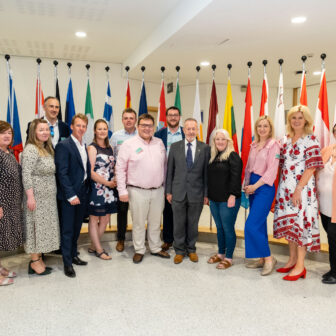 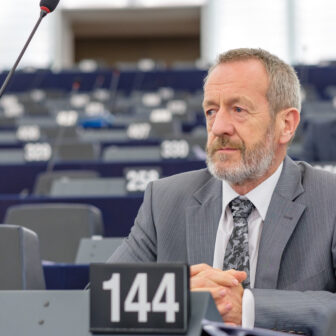