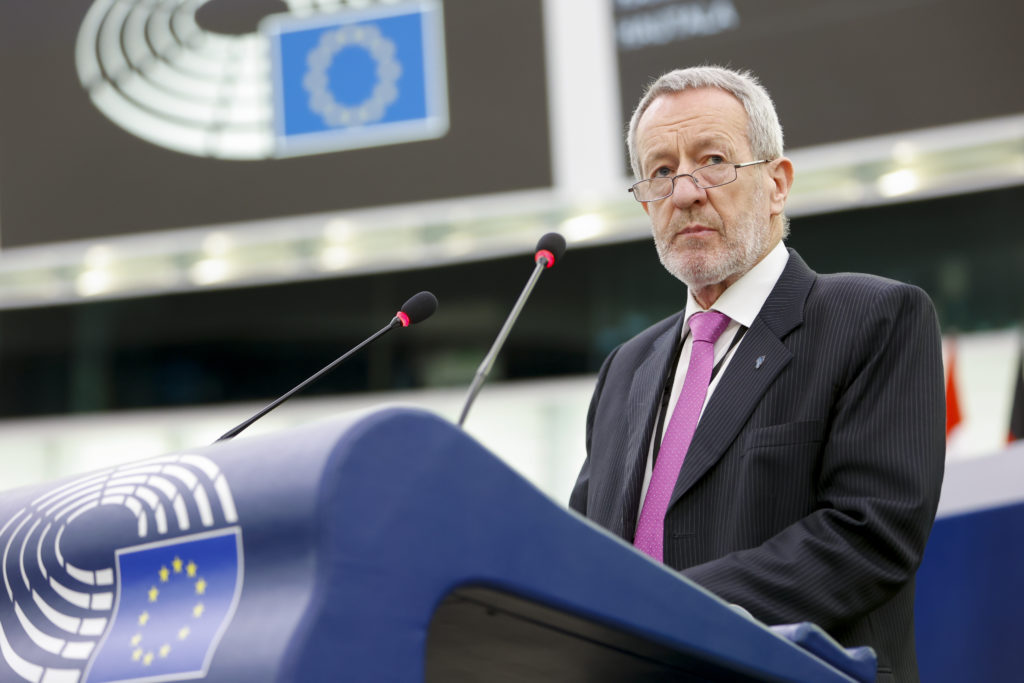 “I am calling on Twitter to immediately suspend the Russian UK Embassy’s Twitter account, and any other accounts linked to the Russian Federation and used as disinformation platforms for war criminal Putin”, Seán Kelly MEP said today in lambasting recent tweets by the embassy.

“Putin is directing the intentional slaughter of innocent civilians, from young children to the very elderly, on a daily basis. The Russian Embassy in the UK, in particular, has been denying these war crimes, despite substantiated reports of these most heinous atrocities, and continues to spread lies and Putin’s propaganda”, the Ireland South MEP said.

“How long will Twitter facilitate the perpetrator’s propaganda being spouted by accounts hosted on its platform?”

“I am urging the EU to urgently re-evaluate its recent ban on Russian propaganda in light of the Russian Federation’s use of social media to publish false information. I support the ban on Russian propaganda channels such as Sputnik and RT channels, but the same rules need to apply to social media where a great deal of people get their news and information from”, Kelly said.

MEP Kelly pointed to recent tweets by the Russian embassy in the UK, which attempt to falsely lay blame on the Ukrainian side and hit out at our free and independent media for so-called “Russiaphobia”.

“Russia’s attack on Ukraine is an illegal, unprovoked and vicious attack on a sovereign country – it is important that the truth is heard loud and clear”, Kelly underlined.

Mr Kelly pointed out the Russian Federation’s restriction or banning of most major social media platforms in the country. He further denounced the move to effectively end media freedom in Russia with a new law that enables the authorities to jail journalists or those who publish what is deemed to be “false” news about the invasion or actions of the Russian armed forces for up to 15 years.

The Fine Gael MEP recently voted in favour of a European Parliament report on Foreign Interference in all Democratic Processes in the European Union, including Disinformation (INGE), which lays the foundations for collective EU efforts to tackle foreign interference.