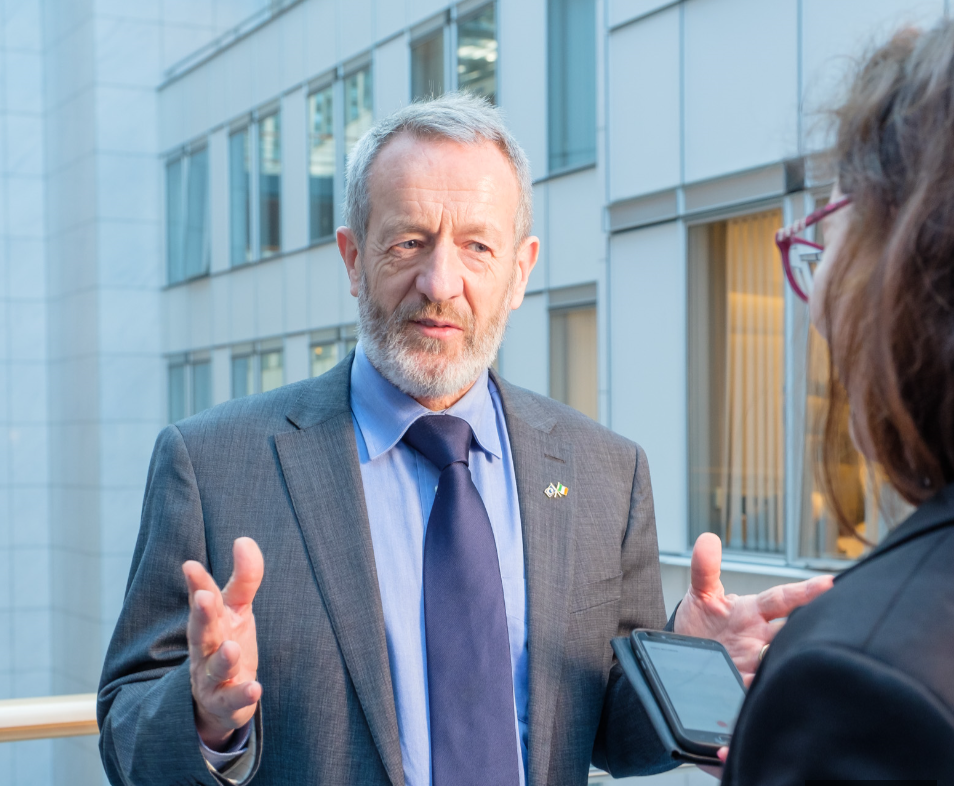 Seán Kelly MEP and Leader of Fine Gael in the European Parliament has cautioned that independent monitoring of tech giants will be necessary if further data breaches are to be avoided.

“The Cambridge Analytica scandal should be a stark reminder of how important it is to have a robust data protection system in place,” said Mr. Kelly, speaking from the European Parliament in Strasbourg today (Tuesday).

“Misuse of personal data is absolutely unacceptable. Facebook and other social media platforms need to assess how to operate effectively while providing sufficient protection to citizens’ data.”

“All the rules and laws in the world are no good unless they are applied. Citizens should not have to be concerned about whether their personal data will remain personal.”

“This is particularly true in the context of elections, where this data could be used to manipulate the electorate.”