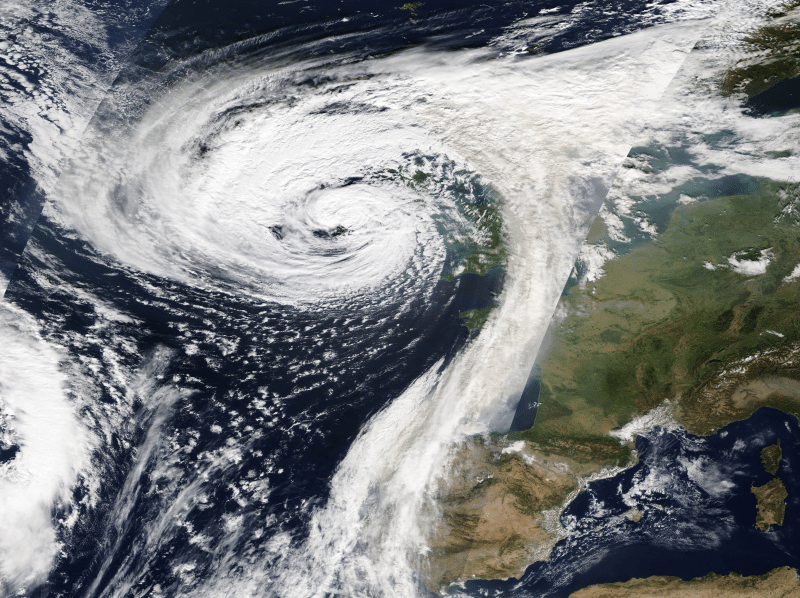 MEP for Ireland South and leader of Fine Gael in the European Parliament, Seán Kelly, this morning met with officials from the European Commission to discuss the possibility of the EU Solidarity Fund to assist Ireland in paying for the damage caused by Storm Ophelia.

“I am pleased to have met with the Commission to discuss this important topic this morning. The storm this week caused significant damage and costs to the state. This morning’s meeting was extremely constructive, and we looked in detail at the options available to Ireland.

“Ireland has 12 weeks to make an application to the EU Solidarity Fund. The cost of damages would need to meet a threshold of 0.6% of GNI, which is significant. If we don’t meet this threshold, there may be the possibility, given the freak nature of the storm, to look at alternative funding sources that could aid us in paying for the damages.

“First and foremost, the Government will quickly need to produce a detailed assessment of the damages, and get an application in to the European Commission as soon as possible.  From there, we can try to identify the best solution to clean up the mess that Ophelia has left.”

MEP Kelly expressed sympathy with the families of the three people who tragically lost their lives during the storm in counties Waterford, Tipperary and Louth. He further paid tribute to the emergency services working throughout the storm and praised the decision to close schools and coordinated efforts by the government, local authorities and media to ensure safety warnings were well publicised ahead of the storm.