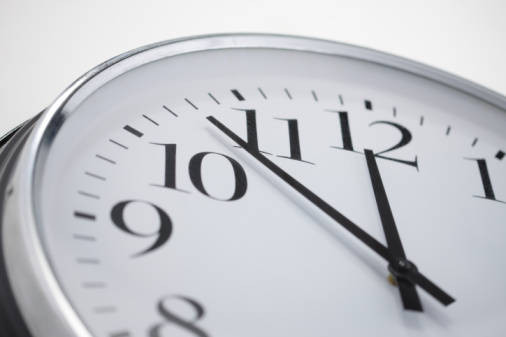 MEP for Ireland South and Ireland’s only representative on the European Parliament Working Group on the bi-annual Clock Change has announced that Ireland could move the clocks forward in Spring 2021 and leave them there permanently, assuming a forthcoming European Commission proposal is accepted by Parliament and Council.

Speaking this morning (Friday), MEP Kelly updated on the next steps towards the abolition of the clock change:

“This week, the Parliament’s Working Group met to discuss the results of the consultation and we have been informed that on Tuesday of next week, the European Commission will come forward with its legislative proposal to finally get rid of the clock change. The Commission is expected to propose that in Spring 2021, we switch to Summertime and leave the clocks there for good.

“It is extremely welcome that the Commission are acting so quickly after the release of the consultation results. It is important that we listen to what the vast majority of people have asked for and to deliver it for them. I have been working towards this proposal for the best part of a decade as Ireland’s member of the European Parliament’s Working Group on the Clock Change, and I am delighted that there is now light at the end of the tunnel.

“This will bring important benefits to EU citizens. The clock change can have detrimental consequences on citizens’ sleep and health, and bring weakened immunity, increased anxiety and depression in some cases, as citizens indeed reported in their consultation responses. I hope that we can get the required legislation through Parliament and Council as quickly as possible and put an end to this archaic practice”, he concluded.