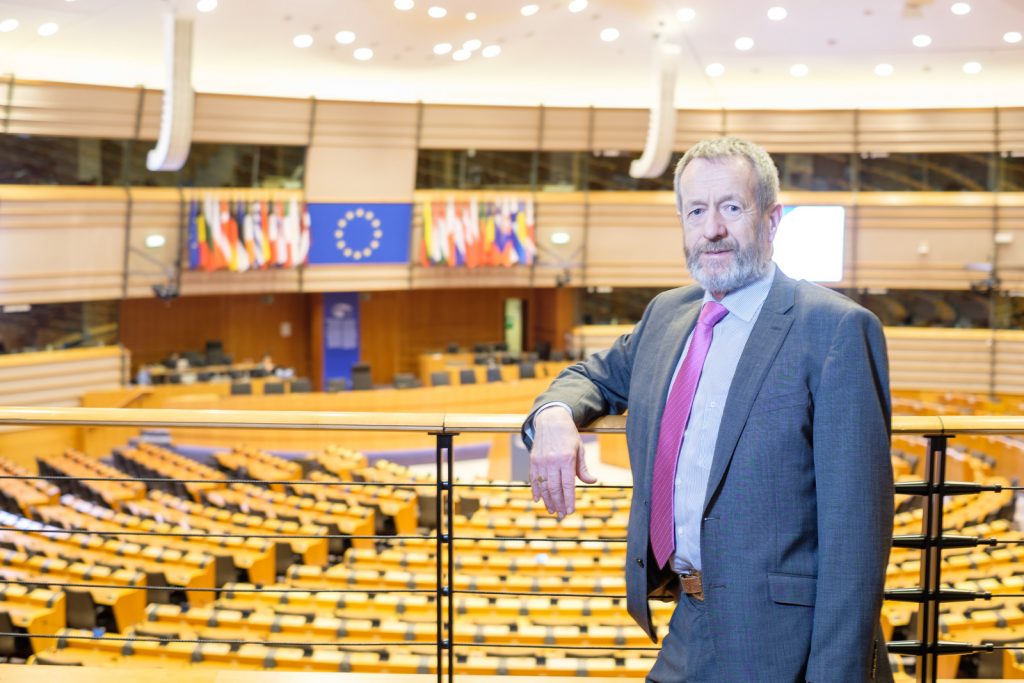 Seán Kelly MEP and Leader of Fine Gael in the European Parliament today welcomed a report by the European Parliament Constituency Committee recommending that an additional two MEP seats for Ireland post-Brexit be distributed between the South and Dublin constituencies. It is also proposed that counties Laois and Offaly would join the South constituency. The recommendations are subject to Oireachtas approval.

“Today, the Committee has recommended that my South constituency increase from a four to a five seater. This is good news for the citizens of the South constituency who will gain an extra Member of the European Parliament to represent them.

“I am also delighted that I may be able to welcome counties Laois and Offaly to a newly enlarged 12-county South constituency if agreed. It would be a challenge to cover 12 counties but if anyone has the energy and enthusiasm to do so – that’s me!”, MEP Kelly said today (Monday).

The report also suggests Dublin should increase its representation, going from a three to a four seater, while no change is proposed for the Midlands North West, according to the report which was submitted to the Dáil this afternoon.

The report comes ahead of the European Elections in May of next year, after the UK’s planned exit from the EU which will result in some of the UK seats being redistributed across some Member States. Ireland will gain two extra seats, with Irish MEP numbers increasing from 11 to 13.

“UK members will leave the parliament on March 30th, 2019 as a result of Brexit. It is unfortunate, to say the least, that the UK has decided to leave the EU, however, the Union of the remaining 27 must look to the future and therefore, it is necessary to plan for the redistribution of seats.

“It is beneficial for Ireland to gain another two voices in the European Parliament and that is certainly welcome. I am particularly delighted that all 10 counties of Ireland South will remain within the South boundary, with the possible addition of two counties – Laois and Offaly. I look forward to contesting the European Elections in May 2019 and continuing to represent my Ireland South constituency for Fine Gael in Europe, which I have been proud to do since my election as an MEP in 2009”, he said.