Seán Kelly MEP: Opposing the rule of dictators is a duty, and not a crime 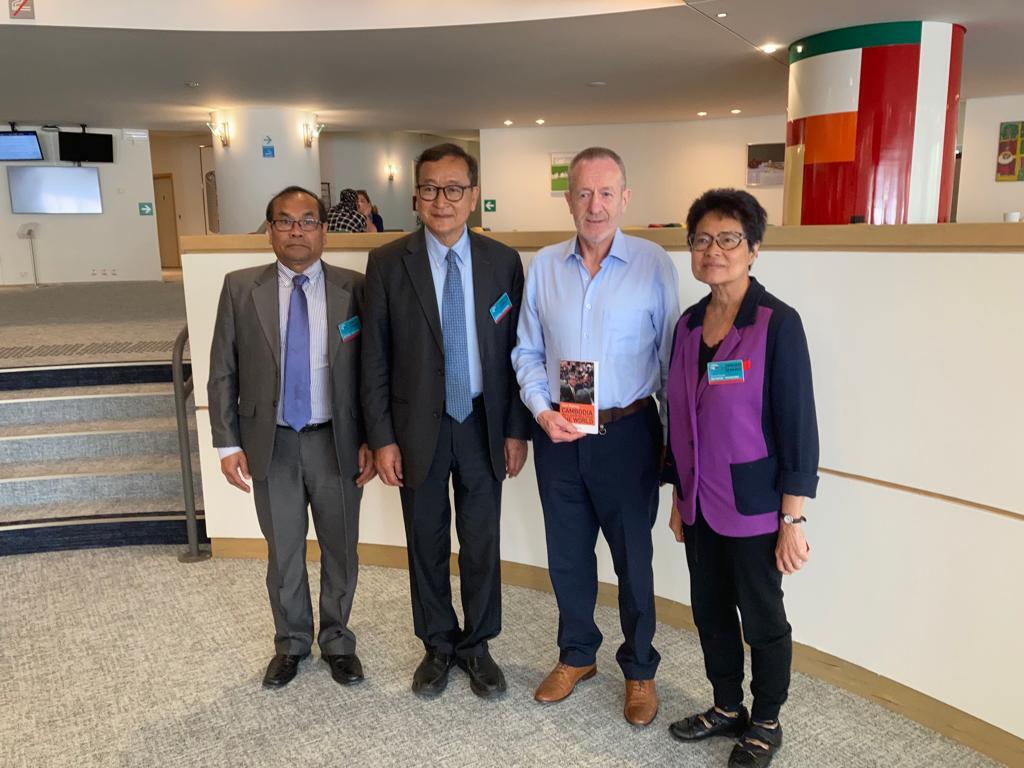 On Wednesday, MEP Sean Kelly negotiated a Joint Motion for Resolution (JMR) on the continuous crackdown of political opposition in Cambodia, on behalf of the EPP group in the European Parliament.

The Joint motion for the resolution was supported by 526 MEPs, while 5 were against and 63 abstained.

The resolution expressed concerns over the deterioration of the human rights situation in Cambodia, ahead of the commune elections in June, and next year’s national elections; and condemned the authorities’ intimidation of opposition election candidates, human rights defenders, journalists and others.

“We must not focus only on the upcoming local elections, but also look ahead to next year’s legislative elections. As the European Union we need to do our utmost to support democrats all across the world, whether in Ukraine or in Cambodia. ”

The document reminded that the Cambodian Government has previously used similar tactics to dismiss opposition parties and candidates.

“It is imperative that the Candlelight party is not dissolved under such ludicrous terms as the Cambodia National Rescue Party in 2017”.

“I call for the immediate release of all political prisoners, not only politicians, but also journalists; and for the rehabilitation of politicians who have been banned from holding public office.”

“We must send a clear message that Cambodia’s human rights backsliding has not gone unnoticed and that the EU is ready to act should there be any further crackdown on political opposition.”

Seán pictured with Sam Rainsy (centre-left), leading figure of Cambodia’s democratic Opposition, and Co – founder of the Cambodia National Rescue Party (CNRP), which was arbitrarily dissolved in 2017. He is joined by Ms. Tioulong Saumura and Mr. Men Sothavarin, both MPs whose mandates were unlawfully stripped in 2017.