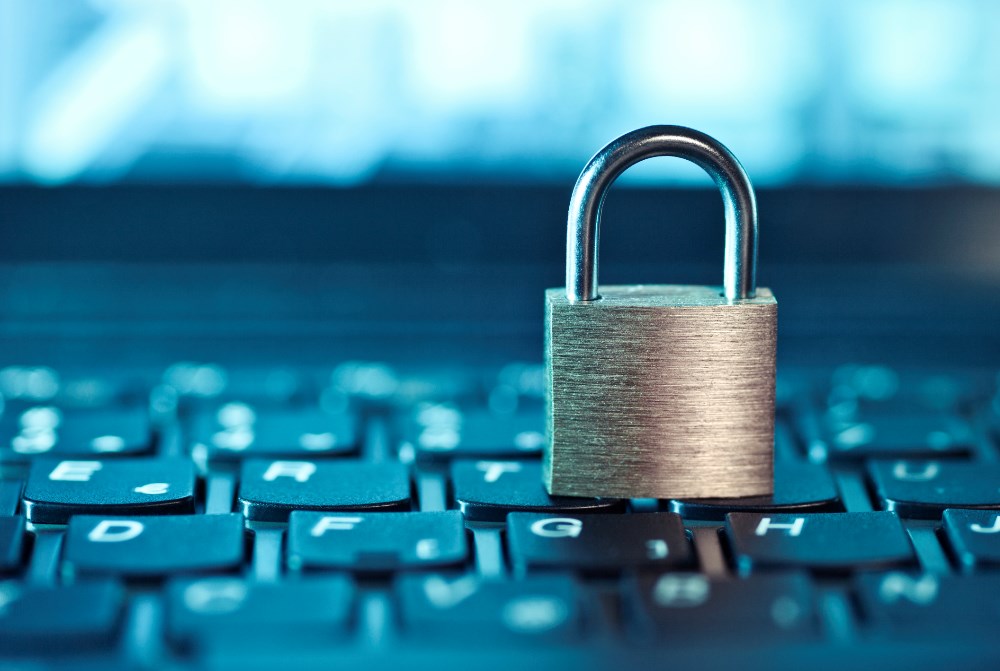 “We need a robust common EU cybersecurity strategy to be able to repel any cyber-attacks against our energy supplies, aviation sector, commercial sectors, and governments”, Seán Kelly MEP said in warning that hackers are targeting more sensitive sectors for criminal and terrorist purposes. The Ireland South MEP made the comments ahead of the publication of a new EU cybersecurity strategy in September.

“We hear about data breaches, malicious malware and online financial scams on a regular basis now, and more and more sophisticated plots. A few weeks ago news reports revealed that EirGrid had been hacked and although no power outages resulted, we have to be wary. We must be ready to defend crucial infrastructure such as energy grids, plants and industry in case of any more sinister attacks from criminals or terrorists. Shutting down electricity grids on a large scale for a prolonged time could cause massive disruption and economic damage,” Mr Kelly continued.

The Deputy Secretary-General of the United Nations, Jan Eliasson, warned the that “vicious non-state groups” were making efforts to acquire weapons of mass destruction (WMDs), leading to concern for the security of nuclear power stations globally in case of a cyber-attack being attempted by terrorist groups. Just last month, it was confirmed that 12 US power plants, including one nuclear facility, were hit by a cyber-attack, with reports citing Russian hackers as the prime suspects. Thankfully, it was limited to the business side of the plant’s operation, but concerning nonetheless, according to Mr Kelly.

The MEP underlined that there was no need for undue concern, however, any possible risks had to be taken seriously. He further pointed out that the European Aviation Safety Agency (EASA), an EU agency, has confirmed that aviation systems were subject to an average of 1,000 attacks each month worldwide. EASA has called for a more common approach to risk management procedures and the information sharing mechanisms to minimise risks.

MEP Kelly, who led Data Protection negotiations for the European Parliament, also reiterated his call for Ireland to become Europe’s cyber defence hub: “Ireland is world renowned for being a high-tech country, with a skilled workforce, and is already home to the world’s biggest tech companies so it could quickly develop more cyber security services and become the global leader in securing personal and financial information online.”

“The European Commission is due to present its new cyber strategy by mid-September which will include a review of our security and a new mandate for the EU’s cyber agency ENISA. I look forward to reviewing the proposal. Cybersecurity and counter terrorism are priority areas for the EPP Group to which Fine Gael is aligned and we will continue to push for security and peace of mind for our citizens,” he added.

Cybersecurity issues will also be discussed at length at the fifth Europol-INTERPOL Cybercrime Conference, The Hague, 27-29 September 2017.