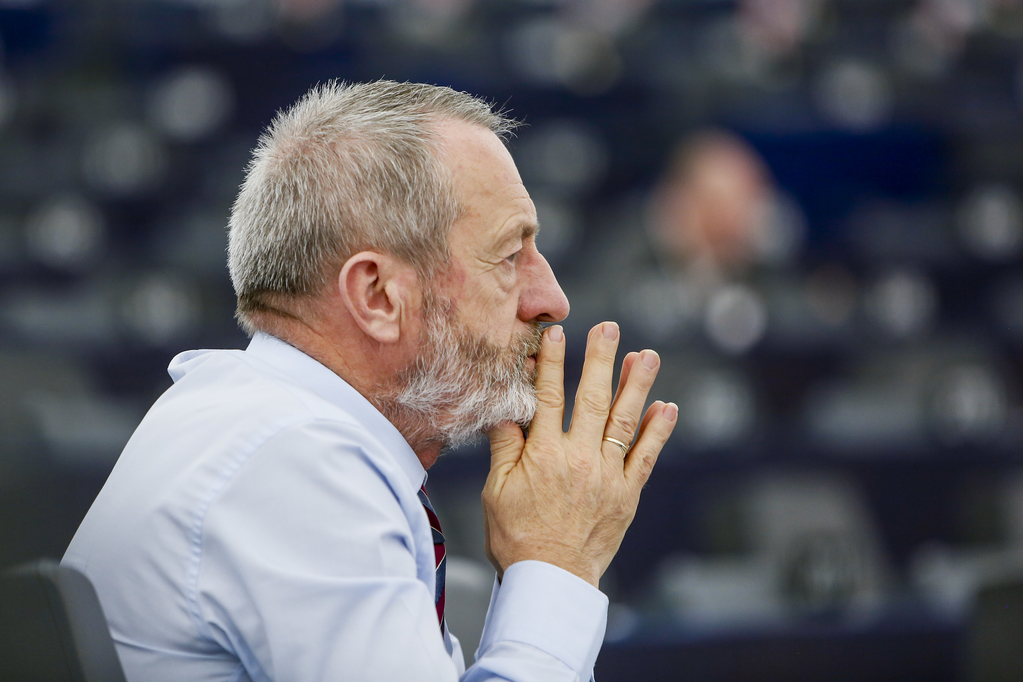 Fine Gael MEPs welcomed the strong support in the European Parliament for the ratification of the EU-UK Trade and Cooperation Agreement (TCA). The vote passed with an overwhelming majority of 660 in favour, 5 against and 32 abstentions. The UK-EU trade deal, which is separate from the Withdrawal Agreement, has been provisionally applied since from 1 January 2021.

Speaking after the vote Seán Kelly, Deirdre Clune, Maria Walsh, Frances Fitzgerald and Colm Markey stated that the ratification “provided certainty to our citizens and businesses”.

The Trade and Cooperation Agreement protects Ireland from the damaging consequences of “no deal” outcome.
“The agreement is by no means perfect, but it safeguards level playing field provisions with the UK. Irish businesses are already under severe pressure with the pandemic, with this ratification we avoided further unnecessary barriers.” said Kelly, Fine Gael’s leader in the European Parliament.

“These were painstaking negotiations, and there have been serious breaches of trust along the way, most notably the Internal Market Bill and the recent unilateral changes to the Protocol. Even with this, however, it is in everyone’s interest that we find solutions to problems in cooperation with one another, and the ratification of the TCA now provides extra structures to do this”, Kelly added.

“This is the beginning of a new chapter of Anglo Irish relations, one that differs from anything in our history. However, there is a real sense of awareness that Parliament needs to speak to the people and businesses of Northern Ireland on an ongoing basis. This is something that Fine Gael MEPs and the Irish Government will be keen to pursue”, Kelly said.