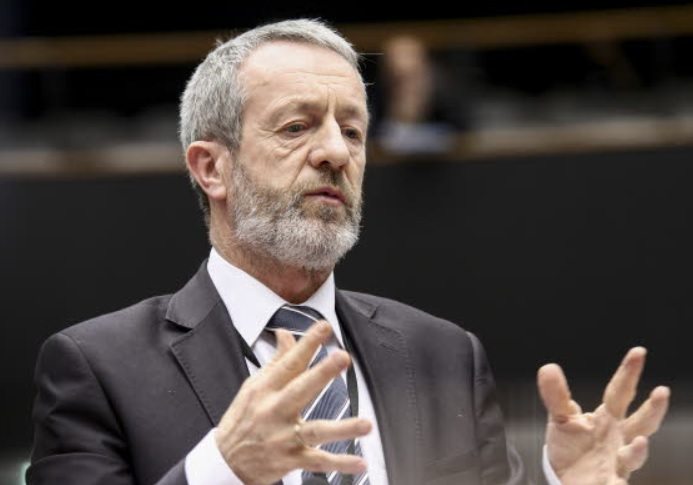 Yesterday the European Parliament Plenary discussion ranged from debates on Ukraine and Russia, to the Energy Union and Tax Transparency.

There was an important vote for Ireland, as the Parliament approved €2.5m in funding from the European Globalisation Adjustment Fund for the 450 former Irish workers of the Lufthansa Technik/Airmotive Plant in Rathcoole, Co. Dublin. This funding will be used to help the workers to retrain and upskill, to start new business and to provide them with career planning assistance.

Below is my speech in Plenary on the Annual EU Tax Report and the decision adopted on the Tax Transparency policy. I do very much support the fight against tax evasion by large corporations and the need for tax transparency in all EU Member States. However I voted against the European Parliament resolution with asks the European Commission to conduct a study on the introduction of a minimum corporate tax rate in Europe, as I do not believe that a harmonised corporate tax system would be beneficial for the EU. Any decision made on corporate tax rates must be done by individual Member States on a national level, as stated in the EU Treaties.