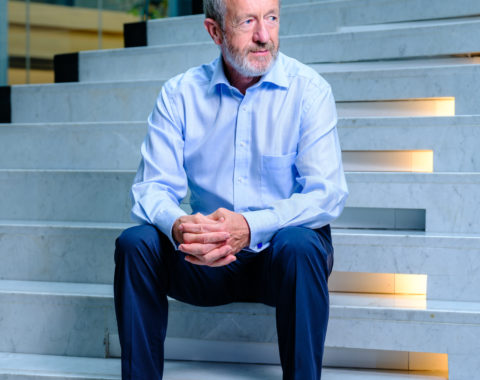 In strongly condemning this week’s atrocious events in Ukraine, Seán Kelly MEP has welcomed Ireland’s lifting of visa requirements between Ukraine and Ireland ahead of what will be a “massive humanitarian crisis”. 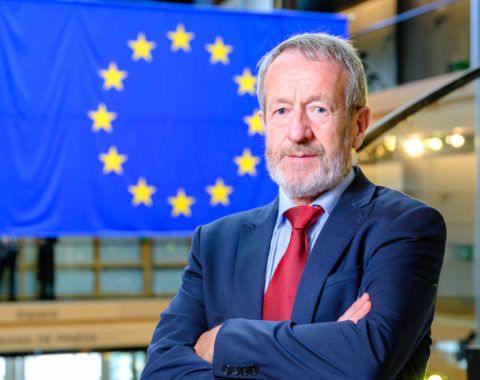 Ireland South MEP, Seán Kelly, has been appointed EPP Rapporteur for the European Parliament’s revision of the Energy Performance of Buildings Directive (EPBD), a key component of the EU “Renovation Wave” and the European Green Deal. 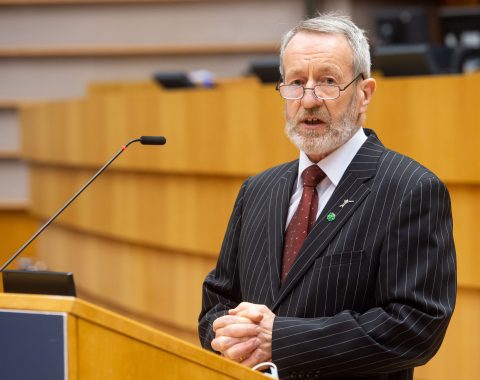 No EU money if rule of law is breached– MEP Kelly

MEP for Ireland South and Fine Gael’s leader in the European Parliament, Sean Kelly, has welcomed a ruling by the European Court of Justice upholding the importance of the rule of law in the EU. The Court dismissed requests brought by Hungary and Poland to annul the Conditionality mechanism, which links access to European funds […] 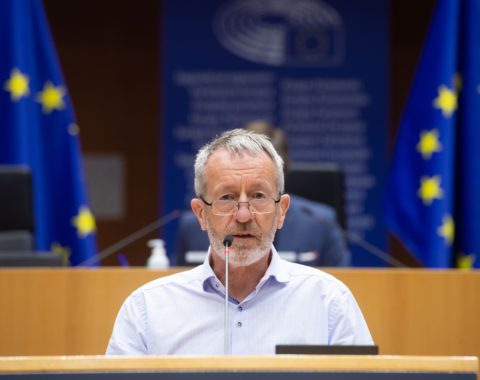 Sean Kelly MEP has today (Tuesday), called for the Irish government to take a closer look at fast-tracking offshore wind projects, and in particular floating technology projects. Speaking from the European Parliament in Strasbourg, where MEPs voted overwhelming in support of a European strategy for offshore renewable energy report (518 votes in favor, 88 against, […] 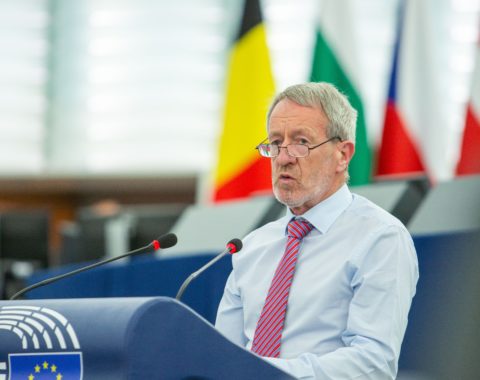 Kelly: Order to stop NI Protocol obligations should be withdrawn

The order to stop checks on goods coming into Northern Ireland under the NI Protocol is unhelpful and should be withdrawn, Seán Kelly MEP and First Vice-Chair of the European Parliament’s delegation to the EU-UK Parliamentary Partnership Assembly said in Brussels today (Thursday). Addressing the first meeting of the joint Assembly, the Fine Gael MEP […]