Opinion: Pegasus spyware: defending democracy and the rule of law 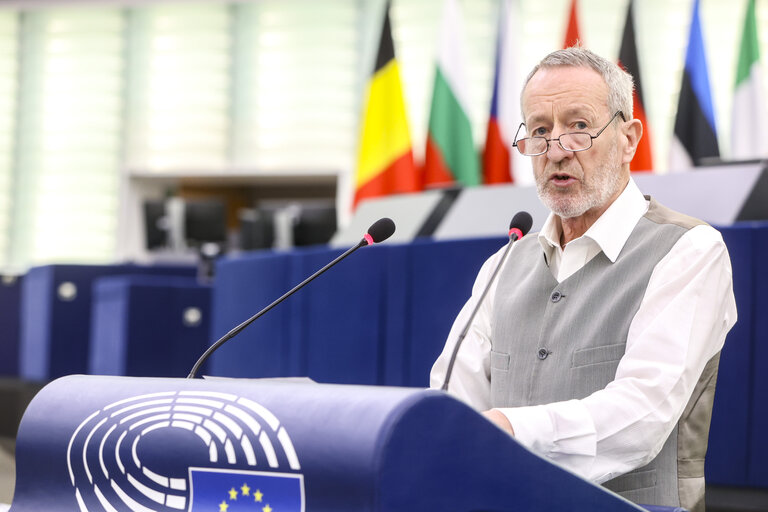 Pegasus is a military grade spyware tool developed and licensed by an Israeli company, the NSO Group. It was used in different countries to target smartphones belonging to journalists, human rights activists, and opposition figures, and has been “widely misused”, according to an investigation by journalism non-profit organisation Forbidden Stories, released in July 2021. The spyware can be installed remotely on a smartphone without requiring any action from its owner and without leaving a trace. It effectively mirrors a phone’s encrypted messages, such as on WhatsApp and Signal, and turns it into a surveillance device by switching on the microphone and camera.

Recent revelations that the PiS Government in Poland used Pegasus for surveillance of political opponents and prosecutors are appalling. It follows other disturbing examples in another EU Member State, Hungary, where the Fidesz Government is accused of having deployed Pegasus software against journalists. It is completely inexcusable to use such technology illegally or arbitrarily.

The illegal tapping of political opponents and journalists is not only against EU law – it is also against fundamental EU values such as media freedom and freedom of speech. However, the abuse of Pegasus is not just a Polish or Hungarian issue but it is a question of our security in Europe, the security of our citizens and of the supervision of the activities of the secret services. The new surveillance tools pose significant challenges to fundamental rights, such as the right to privacy. We must acknowledge increasing illegal surveillance threats and outline possible measures to mitigate risks to democracy and the rights of citizens.

The European Parliament must stand with the victims of these attacks. Illegal spyware is a direct assault on democracy and the rule of law. It is a repression and violation of human rights and we have to oppose it.

Pegasus spyware has been used far beyond its original design – as a means of fighting terrorism. While such digital technologies are necessary in certain lawful cases, they must not be used as weapons against democratic processes, institutions, politicians or journalists.

The European Parliament took a strong stance on this matter. A majority of MEPs agreed to establish an Inquiry Committee to investigate the illegal use of the Pegasus spyware by certain EU Member States. It is not simply about better regulation but a battle to preserve democracy. The integrity of the European Union and of our democratic institutions, including the Parliament, is at stake.