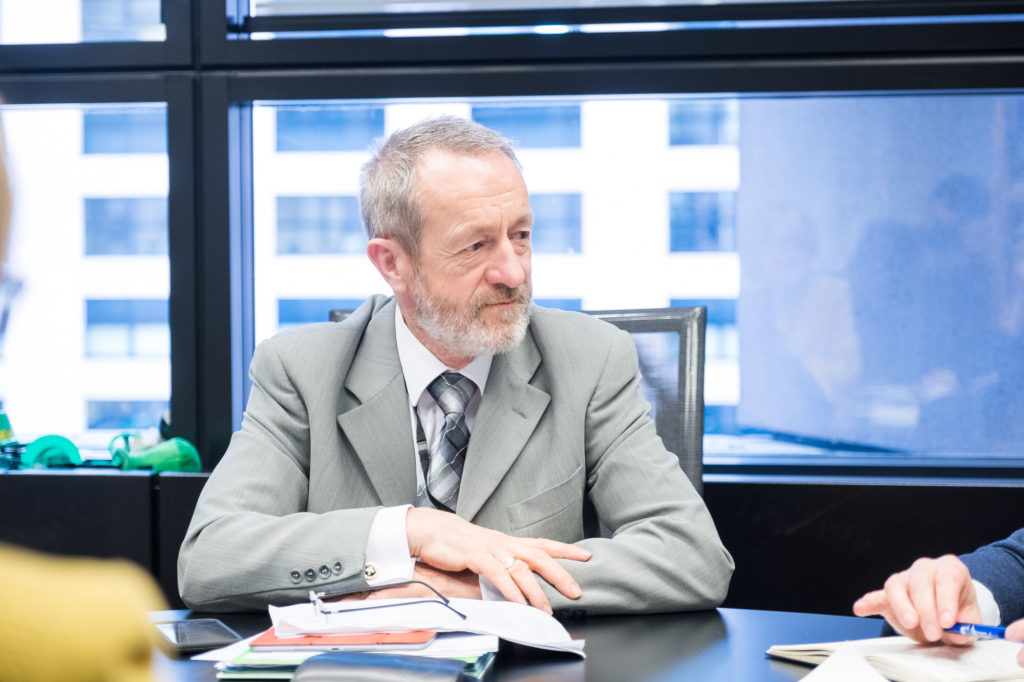 Fine Gael MEPs have welcomed a commitment from the European Commission President that the “Commission will do its utmost to protect peace in Northern Ireland as it has always done”. Ursula von der Leyen also expressed her deep regret over the recent controversial “mistake” to propose triggering Article 16 of the Northern Ireland Protocol, later quickly withdrawn, as part of new vaccine export rules, during a debate in the European Parliament this morning.

The comments follow last week’s joint letter from Seán Kelly, Deirdre Clune, Frances Fitzgerald, Colm Markey and Maria Walsh sent to President von der Leyen expressing serious concern at the incident and insisting that the error could not be repeated.

The MEPs have also warned that the NI Protocol is not up for renegotiation: “The Northern Ireland Protocol is the result of lengthy negotiations and is part of an international agreement signed by the EU and the UK. It has vital importance for Northern Ireland in ensuring we protect the Good Friday Agreement. It is only in place for a number of weeks now and has not been fully implemented”, said Kelly, Fine Gael’s leader in the European Parliament.
“We urge the UK government to engage constructively with the EU and the Irish government in assessing its progress, possible flexibilities within its framework and how it can be better implemented to benefit people and businesses.
“We all want the same thing: peace and prosperity in Northern Ireland and beyond. That will require a pragmatic approach.”

Mr Kelly also paid tribute to the level of EU solidarity shown to Ireland throughout the entire Brexit process at all levels: “The European Commission, Parliament and Member States have always stood by Ireland in the Brexit talks. We Fine Gael MEPs, and the Irish government, will continue to work with our European counterparts in that spirit.”

On the rollout of vaccines, MEP Kelly urged the Commission to increase its communications with the Parliament, Member States and citizens as transparency and factual information are essential.