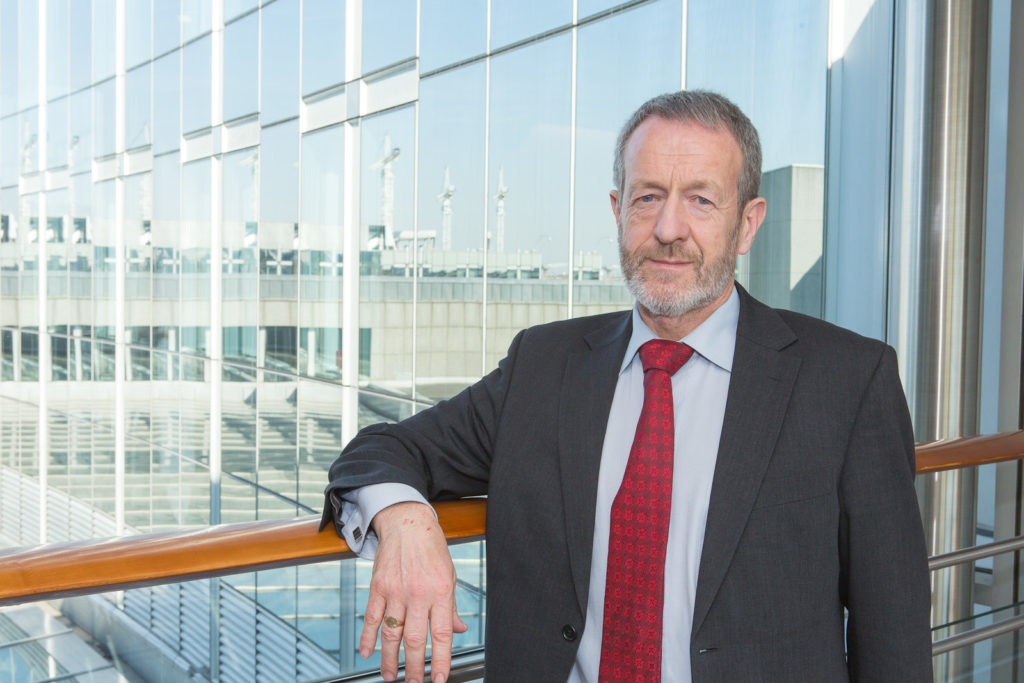 Seán Kelly MEP and Leader of the Fine Gael delegation in the European Parliament has welcomed agreement to table an EU Resolution calling for an end to the bi-annual time change or Daylight Saving Time (DST).

MEPs will now vote on the proposal to end the practice for health and safety reasons in December.

The news follows last month’s publication of the European Parliament’s Research Service study on EU summer-time arrangements which confirmed that the benefits of DST are “marginal” because what you save on light you spend on heating, whereas negative consequences for health are “more severe“ than previously thought.

“I have consistently called for an end to the time change over serious health and safety concerns for citizens and am fully supporting a European Parliament motion to end the practice. Various studies show that going against the natural rhythm has a detrimental impact on sleep and health,” said Mr Kelly.

“Morning light or dawn is particularly important in enabling the human circadian system to adjust internal time to the external dawn/dusk cycle and seriously impacts overall health and mental well-being. When we disrupt our natural rhythms, many people lose sleep leading to weakened immunity, increased anxiety and depression in some cases. It also means people are driving tired or less alert and are less able to concentrate leading to more accidents and a lower quality work performance.

“American scientists studying the phenomenon can now prove 100,000 car crashes per year are related to sleepiness in the USA alone – usually occurring in the first two weeks after the time change. They call the impact of the time change on our sleeping patterns ‘social jet lag’ – in other words a short and long-term sleep disruption causing cognitive and health problems.”

The Ireland South MEP said it especially impacts on light sleepers or those who have difficulty sleeping: “It is nonsensical to lose an hour of daylight every spring, meaning commuters are driving in the dark. It goes against the natural rhythms and takes many people a number of weeks to adjust. It is an unnecessary, archaic practice and we need this EU level Resolution in order to keep the issue on the agenda and encourage all Member States to agree to put an end to it as we would need an EU-wide agreement in order to implement it.”