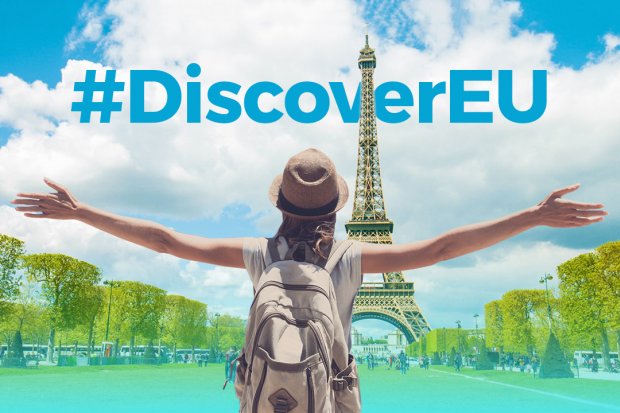 Ireland-South MEP Seán Kelly has welcomed a recent #DiscoverEU initiative, which will give young Europeans access to free travel.

“Following several years of work from various political groups here in the European Parliament, free Interrail passes will be available to young people across Europe starting this summer,” said Seán Kelly MEP in Brussels this week.

“I am delighted to announce that the framework for applications and awarding of tickets is underway for this promising pilot scheme, which will facilitate free Interrail travel for eighteen year old EU citizens.”

The first round of the programme will include 15,000 tickets, which will be distributed to European countries according to size. Furthermore, a budget of €700 million has been allocated for the next 7-year period, as outlined in the new Multiannual Financial Framework.

Applications for this initiative, which is limited to those who are 18 years old on the date of application, may be submitted from 12th – 26th June this year. In the first stage of the programme Ireland will receive 140 tickets that will entitle the ticket holder to 30 days of free travel by rail and ferry across Europe. Should the first application and awarding process prove successful then another 15,000 tickets may be released across Europe towards the end of the summer.

More Information can be found at the following link: http://www.youdiscover.eu/