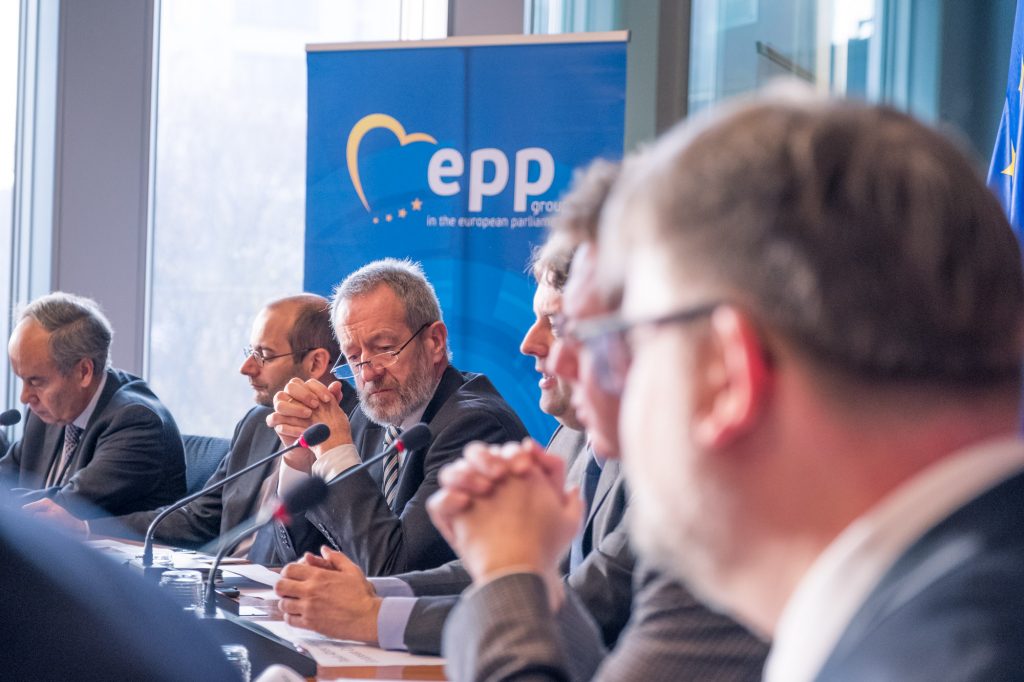 “As EPP group rapporteur for RED II, I feel it is important to communicate the opportunities for farmers contained in the directive,” said Mr. Kelly, speaking from Brussels this week.

“With an ambitious target secured for 32% of the energy used in the EU by 2030 to come from renewable energy sources, there will be a big increase in the deployment of renewable energy across the EU. The Directive contains many important provisions that have the potential to bring big benefits to rural areas.”

“Regarding self-consumption, the energy generated in these systems for own-use will not be subject to any charges, as long as the installations are under 25 kilowatts.”

“Member States will have to devise enabling frameworks to incentivise the uptake of self-consumption, bringing opportunities to farmers to generate the energy they use from their own installations and save costs.”

“Similar frameworks will allow local communities to control and benefit financially from renewable projects such as wind turbines, solar plants, biomass power plants, etc. In local co-ops, farmers have a readymade model to benefit from such undertakings.”

“The Directive sets out the framework for the increased deployment of renewable energy in heating and cooling. Increasing the share of renewables in this sector can bring important benefits for farmers, both in terms of creating a market for biomass heating, and also for biogas, which has significant potential to replace fossil fuels in our gas grid.”

Mr. Kelly highlighted that the Commission was required to adopt a delegated act to set out the criteria for the certification of low-ILUC risk biofuels, and to determine the high-ILUC risk feedstocks, based on the observation of significant expansion of production area into land with a high-carbon stock.

Representatives of the farming community from across Europe joined MEP Sean Kelly for the event, including Eddie Punch, representing the Irish Cattle and Sheep Farmers Association (ICSA).