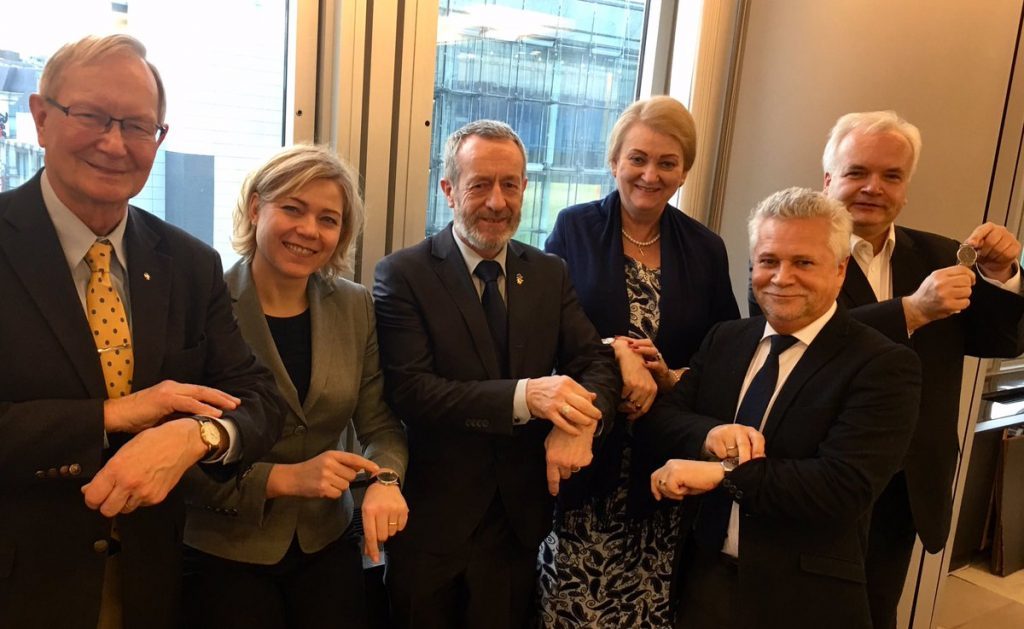 MEP for Ireland South and Ireland’s only representative on the European Parliament Working Group on the bi-annual Clock Change has welcomed reports in Brussels that a recent public consultation on daylight savings time has overwhelmingly supported the scrapping of the biannual clock change.

While the official results of the consultation – which with 4.6m responses received had the highest ever engagement for an EU public consultation – have yet to be published by the European Commission, reports in Brussels indicate that more than 80% of respondents are in favour of abolishing the clock change.

“Having been part of a small group of MEPs that have worked to keep this issue to the fore since the beginning of my time in office in 2009, I think today we can say with certainty that our efforts were justified given the overwhelming majority of EU citizens agree that we should do away with the bi-annual clock change.

“Today’s result shows the power and importance of the European Parliament, and indeed what can be achieved through sustained hard work on behalf of our constituents. The Commission were reluctant to do anything on this issue for many years now, but In February, my working group finally got the issue onto the agenda, and Parliament backed us in calling on the European Commission to conduct a thorough assessment of the practice.

“We asked citizens to have their say, and they have responded emphatically. The Commission will now need to listen to those who engaged in this consultation – the highest number ever to do so – and take the steps to abolish the clock change, keeping summertime all year round. This is real democracy in action, and I am very proud of what has been achieved throughout this process.

“We are not at the end of the road yet, however. We now need a proposal to come from the Commission, and for it to be quickly endorsed by Parliament and the 27 Member States. The people have had their say, and now we need to work hard to deliver what they have asked us for”, he concluded.