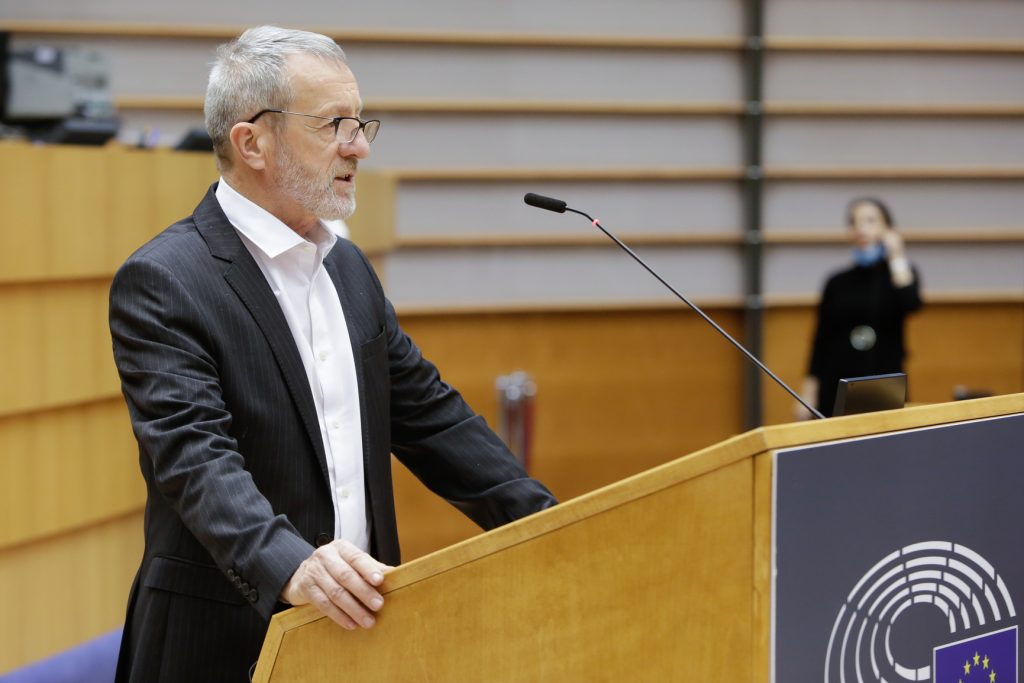 “The vote today follows many weeks of scrutiny of all aspects of the TCA agreement. Although we had to provisionally apply the agreement before the Parliament could give its verdict, it did give us an opportunity to dig into the details of what has been agreed. Something which, I feel, has benefited citizens and businesses, especially as no such scrutiny took place in Westminster. ” Kelly said.

The Ireland South MEP and Member of the European Parliament’s Trade Committee said ratifying the TCA is extremely important to the island of Ireland.
“The agreement is by no means perfect, but ratification by Parliament will safeguard the unprecedented level playing field provisions with the UK, now of course a third country, which would be subject to WTO terms with tariffs and quotas”.

The Parliament postponed its final decision until the end of April, due to the need for progress on a roadmap for the full implementation of the Withdrawal Agreement, of which the Protocol on Ireland and Northern Ireland is part.

“If the Parliament ratifies the agreement, which I sincerely hope we can be in a position to do, it is important to emphasize that while this marks the end of one process, its opens up another chapter of the new EU/UK relations. In this light, I hope that the UK Government refrains from applying purely domestic politics to existing international agreements”, Kelly added.

After today’s vote before the two committees, the Agreement will be brought before the plenary of the European Parliament for consent vote