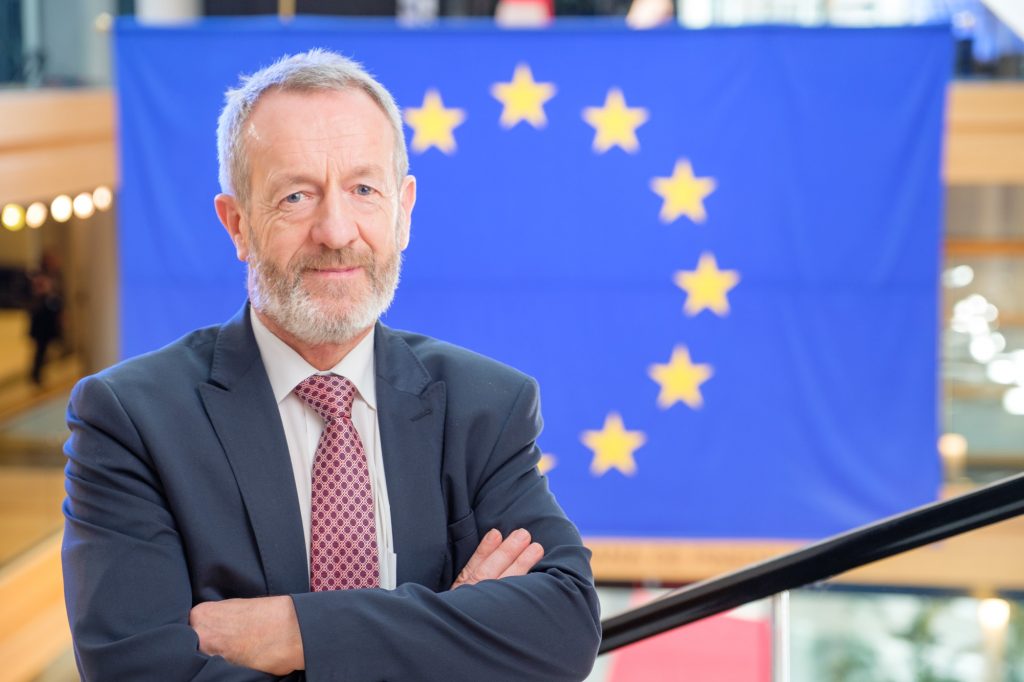 MEP for Ireland South and Fine Gael’s European Parliament spokesman on International Trade, Sean Kelly, has welcomed today’s approval in Parliament of the recently finalised Free Trade Agreement between the EU and Singapore.

Speaking after the vote in Strasbourg today (Wednesday), Mr. Kelly made the following comments:

“After a number of years of hard work, I am delighted that we have finally got this important Free Trade Agreement through Parliament. It will boost our trade with the most important of the ASEAN economies, and is a stepping stone towards a wider trading agreement with the entire region.

“This agreement makes it easier for EU firms of all sizes to export to Singapore. It eliminates customs duties, facilitates regional and global value changes, and removes technical and non-tariff barriers to trade.

“From an Irish perspective, the benefits are clear, and particularly for our agri-food sectors. This agreement will facilitate trade in food products by simplifying inspection and certification systems, and recognising almost 200 EU Geographical Indications.

“International Trade is vitally important to our economy. For MEPs, particularly Irish ones, to vote against such an agreement is downright ridiculous and demonstrates their disinterest in creating jobs. Trade with countries outside the EU provides jobs for 31 million Europeans. That means one in seven jobs in the EU depends on exports.

Mr. Kelly also commented on the EU Singapore Investment Protection Agreement, which has been the subject of a campaign from NGOs in recent days:

“I understand that many citizens have concerns in principle on the idea of an investment protection agreement, but I can assure them that a lot of the information being distributed on this issue is misleading. The main purpose of the Investment Court System (ICS) is to bring transparency to the process.

“ICS ensures that investment protection rules are adhered to. It gives an appropriate level of protection to investors in a transparent manner and explicitly safeguards the right of a State to regulate in order to pursue public policy objectives.

“Proceedings before the Tribunals will be fully transparent. All documents will be publically available, and all hearings will be open to the public. All members of the Tribunals will be appointed by the EU and Singapore in advance and be subject to strict rules of independence, integrity, ethical behavior, and there will be a strict code of conduct. ICS doesn’t enhance the ability of companies to sue governments, but it does ensure that any such proceedings are dealt with properly and transparently.”

Mr. Kelly concluded by calling on the European Council to follow Parliament’s lead and approve the agreement as soon as possible.

“This Agreement has been held up for long enough as a result of the European Court of Justice ruling on the EU’s competence on Trade. Singapore has been patient with us, and so it would be appropriate for Council to fast-track proceedings and give the final approval to the agreement in the coming weeks.”