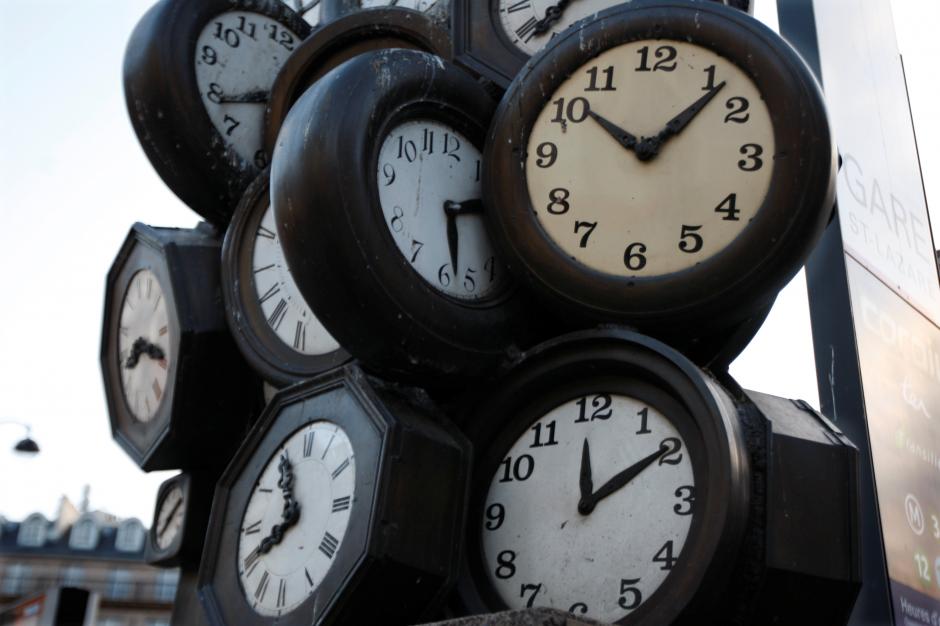 Sean Kelly MEP and Ireland’s only Member of the European Parliament Working Group on the bi-annual Clock Change has welcomed today’s confirmation that the Irish government will carry out a public consultation on daylight savings time and the EU proposal to end the biannual clock change.

“It’s a positive step that the Irish public will now be given their say on daylight savings. It follows the proposal from the European Commission to end the bi-annual clock change which resulted from an EU-wide consultation which received 4.6 million responses.

“84% of respondents to the Commission survey said they were in favour of abolishing the clock change. It will be interesting to hear the Irish viewpoint and I welcome this initiative from the Irish government”, Mr Kelly said, speaking from the European Parliament in Strasbourg on Tuesday evening.