MEP Kelly: The Taliban deny opportunity to women, Europe should offer it 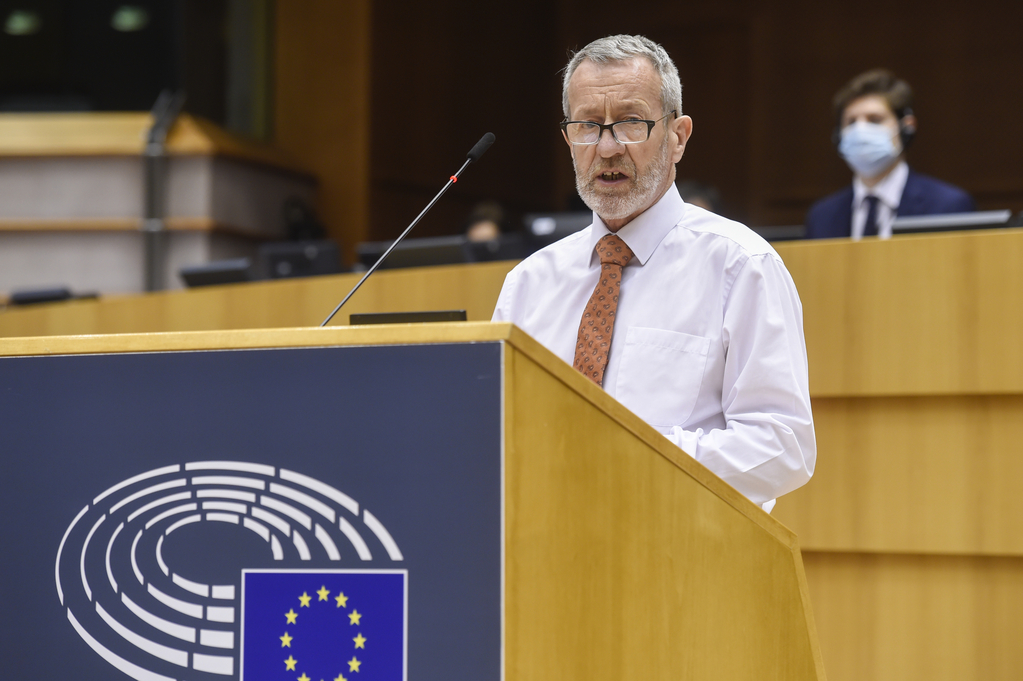 “Education has long been recognised one of the most fundamental human rights, however the reality is that far too many young people across the world are still being denied access to an education today,” Seán Kelly, MEP for Ireland South, stated in the European Parliament yesterday (Tuesday). “Since the Taliban takeover of Afghanistan last year, women and girls have been continuously and systematically denied access to formal education, and the situation is becoming more critical every day.”

“Since they seized power in August 2021, the Taliban have implemented a series of severe restrictions on rights and freedoms, particularly those of women and girls. The Taliban’s extensive human rights abuses in Afghanistan are evident, and the millions of people who have remained in the country for the past eight months have endured a significant level of suffering.”

“I am extremely concerned by the situation of young women and girls in Afghanistan – despite promises made by the Taliban regime that schools would be reopened, this has yet to materialise,” Kelly continued. “In March, girls finally returned to schools with the expectation that they would be able to continue their education at long last, however they were let down once again.”

“It was inspiring to see the young women of Afghanistan protesting for their right to education in Kabul in recent weeks after schools were shut yet again,” the Fine Gael MEP stated. “However, the international community must do more to ensure that girls in Afghanistan are not denied this fundamental right. Here in the European Union, the right to education is enshrined in the EU Charter of Fundamental Rights under Article 14, and we have a duty to uphold these rights insofar as possible.”

“I am in contact with a woman and her family in Afghanistan who tell me of their precarious situation, with their rights and freedoms severely restricted. She lives under a constant cloud of fear with opportunities for prosperity stripped, replaced with isolation. It is my hope that we can bring this family to Ireland where they can live in safety and their children can have access to education, but there are many barriers and challenges that we are trying to work through”

“It is imperative, however, that every child in Afghanistan has access to education, not just those who are fortunate enough to escape the Taliban regime. Education is the key to future prosperity and health, and it is crucial that the young people of Afghanistan, as with everywhere else, receive an education. The ongoing denial of access to education for girls and young women in Afghanistan will have long-lasting consequences. Indeed, the longer it goes on, the harder it will be to rectify,” Kelly concluded.