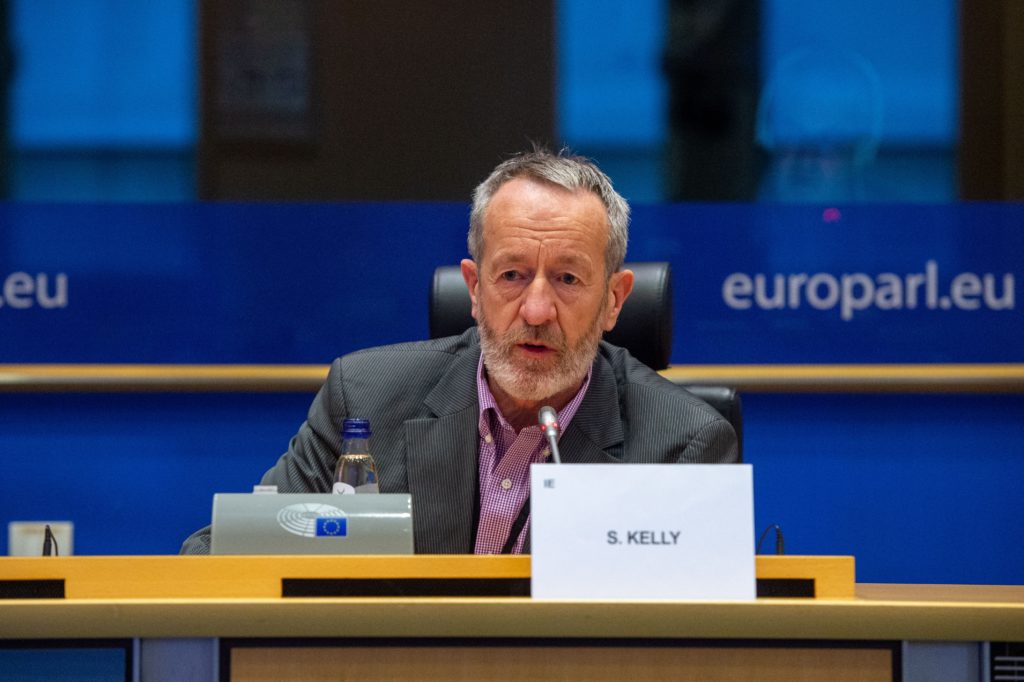 Sean Kelly MEP has today (Thursday), tabled the first ever amendment in the Irish language in the European Parliament.

While Irish has been an official EU language since 2007, it only achieved full working status on 1 January 2022, which allowed Kelly, a fluent Gaeilgeoir, to carry out his legislative work in Irish.

The Irish South representative, who has spoken Irish regularly in plenary sessions of the European Parliament since his election to Brussels in 2009, expressed his delight and pride that he can now use the language more regularly in his work.

Speaking from Brussels, Kelly also thanked the Irish Government and the Irish language teams in the EU institutions for their hard work to reach this point.

The amendment in question relates to an Opinion of the International Trade committee, of which Kelly is a long-term member. It stresses the importance of SMEs to the EU economy and calls for the interests of SMEs to be represented by the EU in multilateral trade negotiations.

Kelly also used the opportunity to highlight the abundance of career opportunities that exist for Irish people in the EU institutions.

“Whether you’re interested in working in translation, or in totally different field, being proficient in Irish will now open doors for you in Brussels, Luxembourg and Strasbourg. I strongly encourage everyone, from recent graduates to seasoned professionals, to consider a career in the EU. It’s challenging and highly rewarding, as you’re working on behalf of almost 450 million people.”