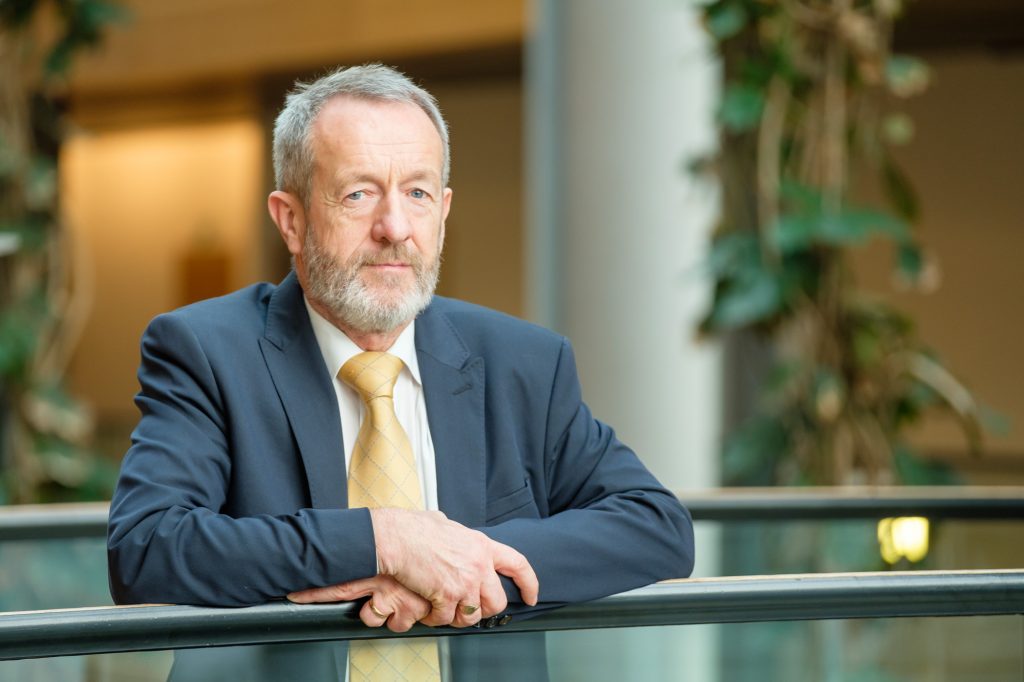 MEP for Ireland South and leader of Fine Gael in the European Parliament Sean Kelly has criticised the United States’ move to withdraw from the historic Paris Climate Agreement, and has urged the need for stronger international cooperation on Climate Action as a result.

Speaking from the European Parliament in Brussels today (Wednesday), the Kerry MEP made the following comments:

“Regrettably, the Trump administration has this week officially notified the United Nations of its planned withdrawal from the world’s first-ever legally binding global Climate deal. While this has been coming for some time, it is a move that must be strongly and widely condemned by all signatories.

“Having been present at COP21 in Paris in 2015 when the Paris Agreement was reached following years of hard work, relentless negotiation and diplomatic efforts, I believe it is vital that the US withdrawal is met with a unified global response to double down on efforts to reduce harmful emissions.

“Honouring the ambitious agreement finalised in Paris is of the utmost importance if we are to avoid further irreversible damage to our planet due to dangerous rises in global temperatures. This is simply non-negotiable and a renewed drive to ensure cuts are made across the board would be welcome.

“The U.S. withdrawal cannot be made official until after the 2020 election, so it is important that we look beyond the limited time span of the Trump administration and encourage his potential successors to take a different approach”, concluded MEP Kelly, member of the European Parliament’s Committee on Industry, Research and Energy.