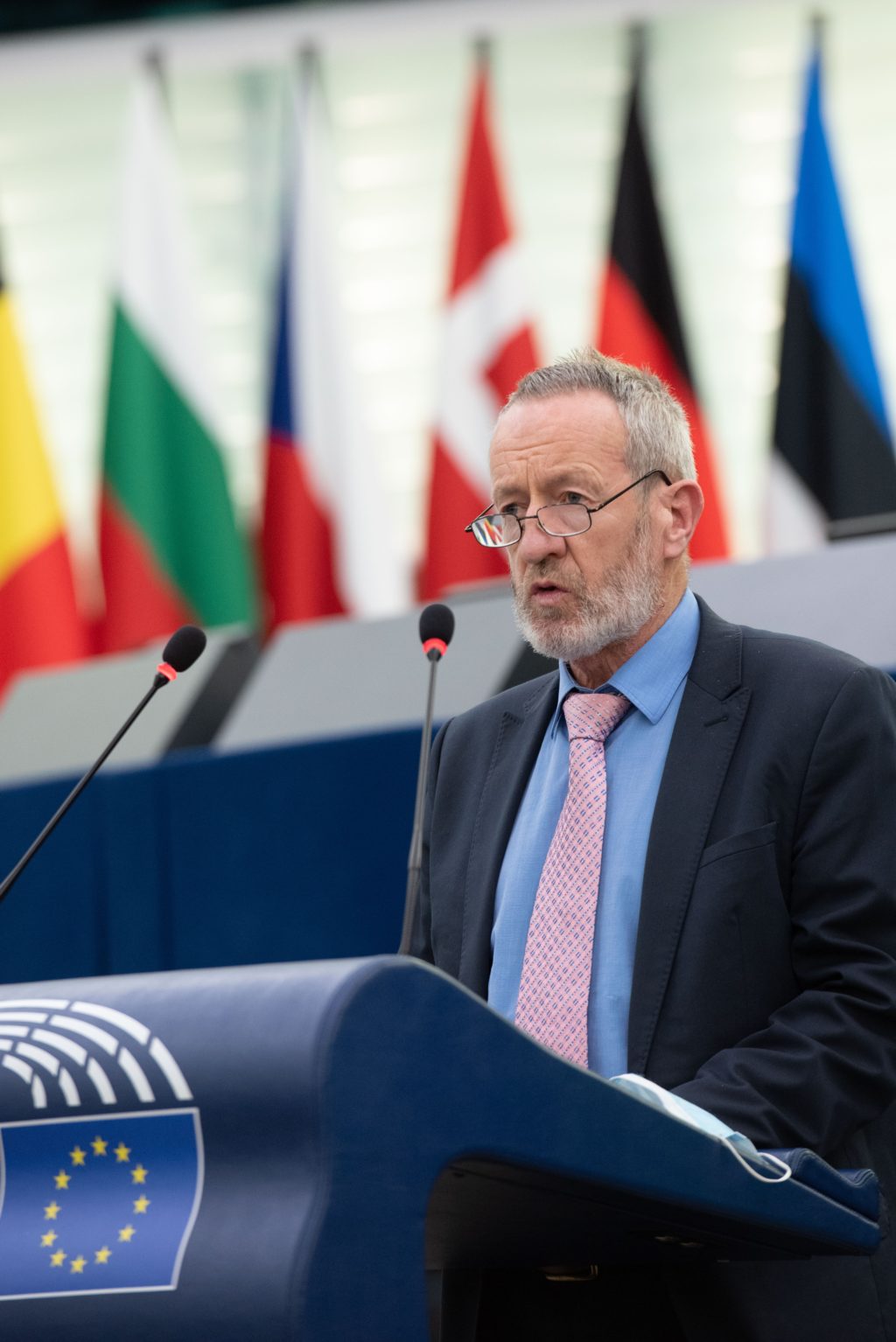 Speaking from the European Parliament today (Friday), MEP for Ireland South, Sean Kelly, has declared that Russian energy giant Gazprom halting gas supplies to Bulgaria and Poland, despite the fulfilment of all obligations under the contract, “shows that the Kremlin is an unreliable and dangerous trading partner.”

“Putin is directly responsible for the callous murder of thousands of innocent civilians. In fact, war crimes are part and parcel of how Russia engages in war. It does not have the operational ability to capture a defended city, only level it and declare the rubble “liberated”. He must be stopped”, declared Kelly.

“Russia is using gas as a political and economic weapon against Europe; this provocation is aimed directly at dividing the EU. We must maintain unity in the face of his actions though, this is an imperative, but it will not be easy and every European should be aware of this.”

“The Commission have been working on reducing dependence on Russian gas as soon as possible, but at this stage we really need to ensure we have adequate countermeasures on the EU level to Putin’s weaponising of energy. In my view, we should be working towards a full gas embargo. ”

“Ireland may not be directly reliant on Russian gas, but Putin’s actions will have a direct impact on gas prices, which will hit every Irish home and business. It also has implications on the security of our gas supply. If Russia turns off the tap we could essentially see a scramble from other countries more reliant on Russia, which could have consequences for Ireland particularly if the crisis continues until next winter”, Kelly added.

“We need to ensure we are ready for this. The technology is there and commercially available, but we need to significantly ramp up deployment. This means installing heat pumps wherever possible and further utilisation of solar generation, unused rooftops on farmlands in particular are a resource that remains untapped. It obviously also makes the case for alterative supplies of gas much stronger. Ireland cannot close its eyes to our energy vulnerability and hope it turns out ok, we need a sustainable and realistic policy.”

For large scale projects we can afford no delays, it is imperative that An Bord Pleanála and Eirgrid have all the resources they need process license and permits. In fact the whole process for renewable energy deployment needs to be significantly streamlined as well grid updates.”

“We are also not utilising the significant potential we have in the domestic production of biogas, a clean, renewable, and reliable source of energy that can be used as a source peak power to reduce the dependence on fossil fuels, while also helping the green transition of the agricultural sector. We need to build the right network, and this starts with more anaerobic digesters across the country”

However, reducing our energy usage is the surest way to insulate us from rising gas and oil prices, according to MEP Kelly the government should “develop an Energy Conservation Guidance for businesses, industry and households so that they can prepare for the winter ahead and improve energy efficiency”.